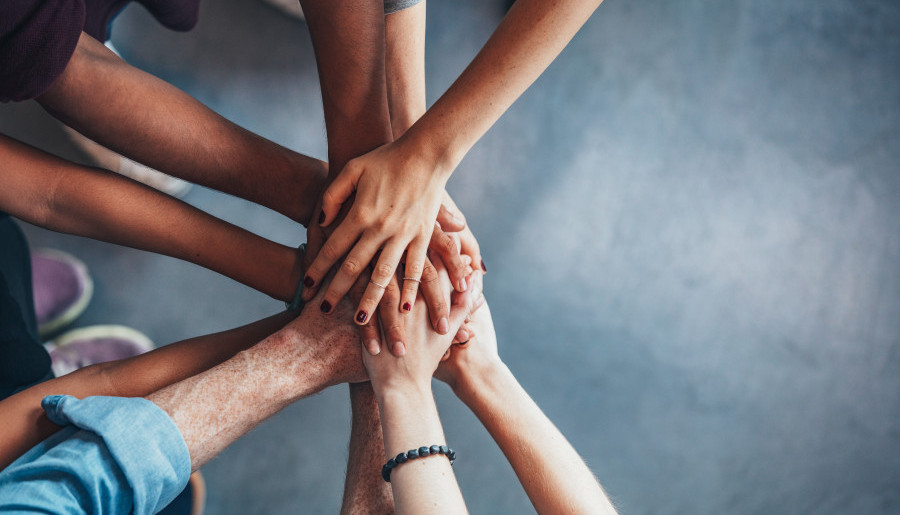 When it comes to diversity, the federal government used to be a role model for creating workforces that resemble our diverse customers and taxpayers. It got a head start in this endeavor over the private sector and for years was seen as a launching pad for the careers of women and people of color.

These good ole days may be over.

According to the latest statistics from the Office of Personnel Management, long standing under representation continues for women and people of color. Hispanics are not represented in the federal government at levels that correspond to their representation in the civilian labor force. Ditto, for women as well.

It gets worse as you drill down into specific employee categories. Women only represent 33.9% of the Senior Executive Service (SES) even though they make up 43.2 percent of the federal government work force. Talk about a glass ceiling and a sticky floor.

Diversity numbers in the SES are nothing to write home about either. This blue-blood group continues to be dominated by men and white people. Men control the SES with a representation rate of 66.1 percent which exceeds their representation in the civilian labor force of 56.8 percent. White people compose 79.3% of the SES which dwarfs their participation in the civilian force of 64.7 percent.

There are four major things the federal government is doing wrong when it comes to building diverse workplaces:

Employee Referrals
One of the best ways to get in the federal government hiring pipeline is to get a referral. Unfortunately, with the homogenization of the federal sector, the only people who will get a referral is someone who looks like, talks like, acts like or thinks like the person doing the referring.

Recruiting Diverse Candidates with Non-Diverse Staff
When organizations cannot point to examples of success when it comes to the recruitment of people of color and women, potential applicants will remain skeptical about the institution’s commitment to diversity and inclusion. In-group bias is not necessarily a bad thing. People want to work with people they have something in common with.

Unconscious Bias and Negative Micro-Messaging
Implicit negative views of diverse job candidates can trigger out group bias. We tend to gravitate away from people who threaten us with their differences. This is why some organizations has started eliminating the name of prospective hires in their application file early in the process to combat knee jerk reactions to potential employees who may flunk the smell test for cultural fit.

Even when federal agencies successfully hire women and people of color, many leave because of the multiple negative micro-messages they receive that say these strangers are not welcome, valued and appreciated. They may be forced to cover their differences and show up in the workplace as something other than their full selves.

Internal Isolation
Many women and people of color in the federal government may feel abandoned in their workplaces. They lack role models of leaders and associates that can serve as mentors and sponsors who can get them on the road to a brighter tomorrow. They hunker down in survival mode or jump ship at the opportune moment as they come to the conclusion that they will never reach their full potential if they stay put.

The federal sector has to look in the mirror and ask a couple of questions: (1) Does it really want a diverse workforce; (2) Does it value the benefits of diversity and (3) Is it willing to confront biases that prevent diversity.

In the meantime, we will skip along under the illusion we have won the battle when it comes to diversity and inclusion. Only for some of us particularly women and people of color, the battle never ends.

Resources and Ideas for Program Managers