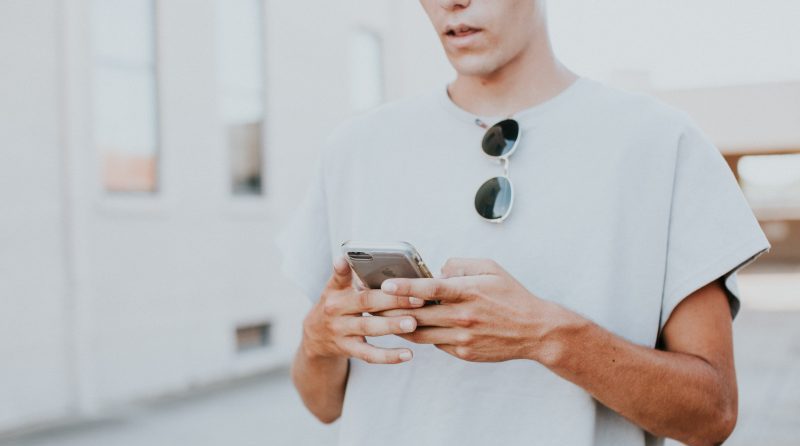 Right now, more than six living generations exist. Four are actively engaged in local government as community members, homeowners, taxpayers, and voters. These distinct generations have very different experiences, expectations and approaches to government. This creates a wonderful diversity, but it also creates a challenge: how can governments adequately serve and engage these four different generations?

The Rise of Gen Z

Among the generations, Gen Z – defined in this article’s cited research as born between 1996 and 2012 – merits special mention and a first look. Gen Z is what the future looks like for government – within and without – making it a necessary topic now.

“For the first time,” explained Jason Dorsey, president, Center for Generational Kinetics, “Gen Z is driving trends from the youngest to the oldest.”

Not only is Gen Z bringing change to communities relative to other generations, these changes represent the new normal. In order to meaningfully capture Millennials, Gen X and Baby Boomers, understanding Gen Z is imperative.

“If you don’t adapt to Gen Z,” said Dorsey, “you could end up losing the other generations, too.”

Here are some takeaways around Gen Z from this new research:

To effectively serve Gen Z, government will need to catch up to the real-time, digital channels it strongly prefers. Gen Z has always known smart technology; its members don’t remember a time before cloud computing.

“What we see is that Gen Z has always been able to look at a screen and engage with their world,” said Dorsey. “And that’s true in every aspect of their lives: banking, dating, education, news, you name it. All Gen Z is doing is bringing what they believe is normal to every environment.”

If governments employ the technology Gen Z is dependent on, they can harness Gen Z’s energy, creativity, ideas, and diversity to great benefit.