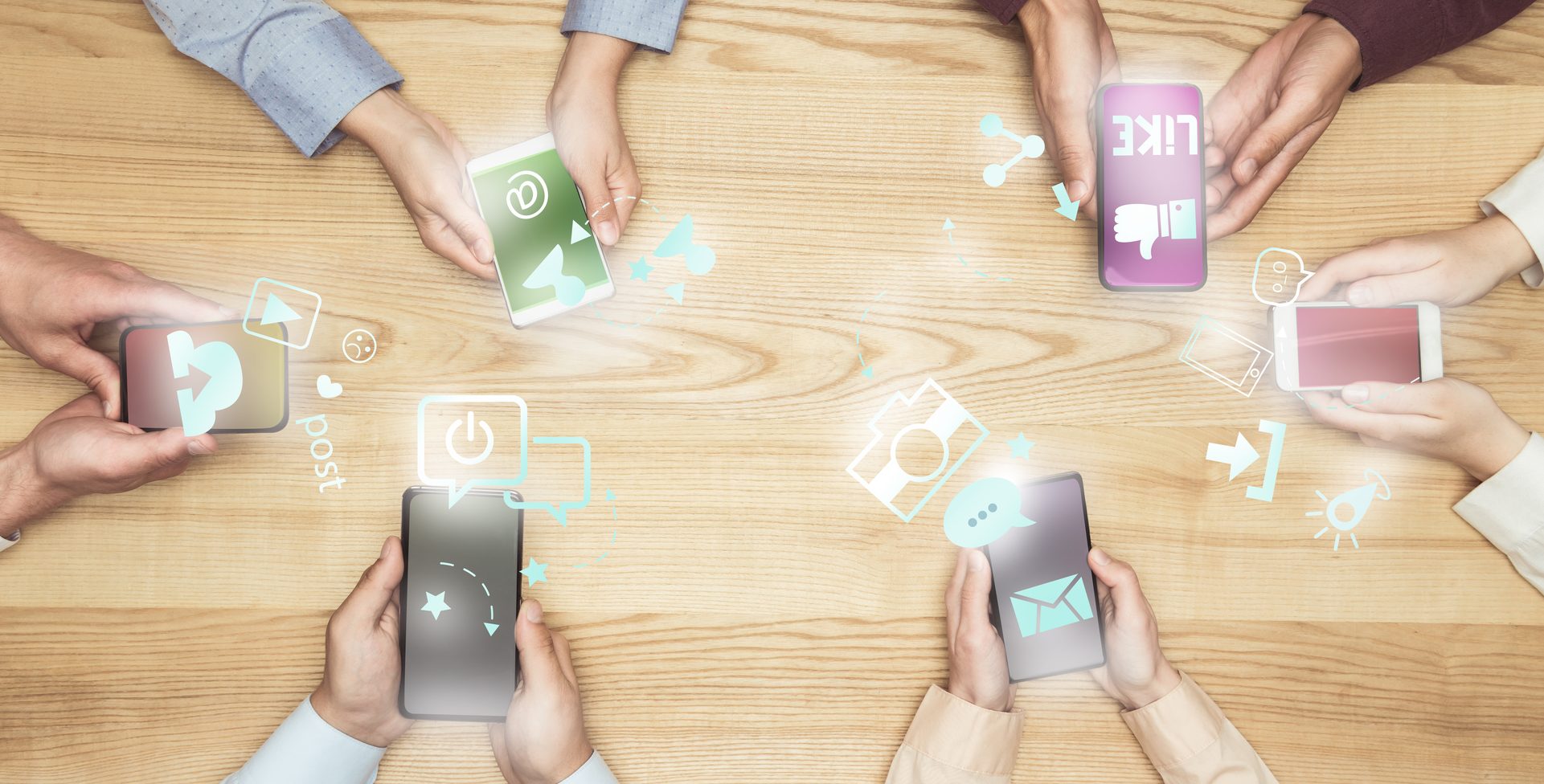 The media seems to be paying more attention than ever to corporate crises. This is largely due to increased coverage provided by citizen journalists on social media. Local news channels and websites now aggregate online content generated by local viewers and upcycle it into headline news. This change in the media environment makes it even more challenging for corporate communicators to execute successful crisis response strategy. It’s no longer as simple as sending a press release and making an official statement.  There seems to be an infinite number of platforms to consider, and messaging strategies vary for each of them.

Social media acts as a global amplifier, and what would have ordinarily been local news quickly becomes an international story. Communication has never been easier, and because it only takes minutes for a photo or video to go viral, organizations need to anticipate how their stakeholders (employees, members of the local community and even international audiences) might respond to any given scenario.

One way to do this is to practice ongoing social listening to monitor the organization’s reputation over time and across platforms. These are some great question to ask for added context:

Knowing these trends ahead of time helps communicators understand the online environment in which they operate so response during a crisis can be strategic and targeted.

Because communication via social media is instantaneous, organizations are often tempted to spit out information as quickly as possible without giving the necessary time to ensure accuracy. Remember to stay calm and thoughtful. While delayed decision making is a pitfall, precision should not be sacrificed in the name of speed.

We all know once a message is on the Internet, it lives there forever. Avoid the embarrassment of having to back pedal or correct earlier statements. Even though social media users may be overpowering your message, resist the urge fire off responses too early.

An inconsistent or contradictory response is often worse than silence. Don’t speculate. Don’t make statements until you have the facts. Evaluate the situation – is it a true crisis? Is it a mountain or a molehill? Knowing what you know about the stakeholders’ relationship with the organization and the industry, what is the smartest path forward?

But silence during crisis response can be bad, too. That’s why platform-specific holding statements are great ammunition for an organization to have preloaded, ready to send out with slight modification based on specific situations. You will never be 100 percent prepared for any specific scenario, but you can be armed and ready to address the unexpected variables. Be honest with stakeholders – acknowledge what has happened and be transparent about the response. Credibility is essential in reputation management, and the appearance of dishonesty can end up doing more damage than the crisis.

You get into a fix; you get yourself out of it. It’s that simple. There is no way to run the sausage machine backward and get pigs out of the other end. After all, if the solution were easy, it wouldn’t be a crisis. – Norman R. Augustine

It may not be possible to anticipate how social media will respond to a situation that goes viral, but if you understand the general attitude of the organization’s stakeholders, it’s easier to anticipate the appropriate response. Set the tone early enough and you can steer the ship instead of sinking it.

Want some extra reading? This is a great in-depth analysis of the six stages of crisis response. Written in 1995 before social media and Web 2.0 required organizations to overhaul their crisis response thought processes, this essay contains many great insights that are still important today.

For some examples of corporate social media crisis response, check out this article.

(Check out my first article on crisis response here).

Great article. I know finding the good in social media in the workplace can be challenging, but when it comes to crisis response and having an effective plan, it’s incredibly useful/important.

Excellent post, including the links. One critical component of the overall strategy and approach to Crisis Communications is PRACTICE. And, that’s easier said than done. Why? Because the people who need the practice the most are hard to herd. They’re the executives who will have a reporter shove a microphone in their faces in the middle of a crisis. Only then will they appreciate the value of practice and wish they’d had more! On the other hand, everyone will be grateful for the spokesperson who deftly handles these situations.

By the way, when I suggest “practicing”, I mean having a script (one or more) and rehearsing it until it’s cemented in the memory. In the heat of battle (crisis), that habitual repetition will be a social media messaging life-saver!