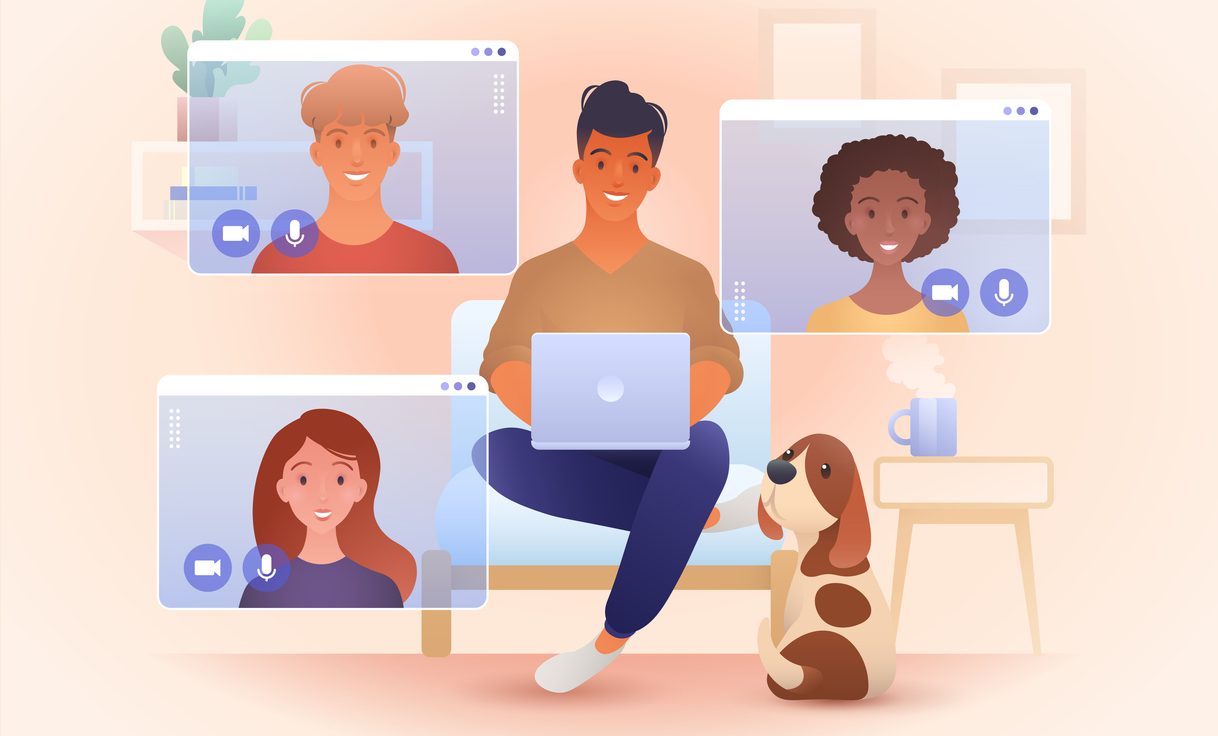 Bill Zielinski, CIO for the city of Dallas entered city government after spending years at the federal level, holding key positions at the General Services Administration, Office of Management and Budget, Social Security Administration, and OPM. He arrived in Dallas in June 2020 to an office that worked remotely, and to this day about 75% of his staff significantly telework. A few years ago, there were no remote options.

Zielinski has important advice for creating a welcoming, inclusive atmosphere for all employees.

“You always have to be mindful of the things that help create the glue in your organization that binds people together,” he said. Help employees understand their shared purpose and how all of them, together, allow the agency to carry out its mission. And along with that, Zielinski said, bring groups together that usually don’t get such opportunities.

For instance, he created an emerging technology advisory panel focused on continuously modernizing the department and preventing “technical debt.” The group is composed of technical employees across the organization — not managers who might have interdepartmental relationships anyway — and members can spend up to 20% of their time collaborating on what updates and upgrades are appropriate.

Zielinski explained that the advisory panel is self- organizing and self-managing. “It’s an example of things you can do, in a very mindful and meaningful way, to allow people to feel that their opinions and thoughts are honored, but also, it’s still relative to the organization’s mission,” he said.

Zielinski believes it’s emotionally healthy to change work environments but that you
need to consciously try to replicate in-person interactions. “The challenge for me has been the kind of conversations you can have around the watercooler or the time before a meeting starts when everybody’s gathering in the room,” he said.

To address that, he avoids just emailing off-site employees. He tries instead to have one-on-one video conversations when possible because they’re more akin to dropping into someone’s office for a chat.

And you need to ensure that the technical platforms you use are robust enough to allow as near to in-person experiences as possible. Say there’s a door prize at an event where some employees are on site and some are remote.

Zielinski said his office “is mindful about the idea that the door prizes aren’t just for those people who are in the location, but we also include folks who are online.”

Encourage Use of Webcams

“To say, ‘Well, we’re going to engage and therefore force you to have your camera on seems a bit heavy for me, so sometimes finding ways to create activities that require the person to be on screen is a way to get yourself there without forcing it,” Zielinski said.

One of his techniques is a video scavenger hunt, in which each employee is asked to put something in their background — for example, a guitar or a certain book — and colleagues try to find the item.

Poor internet connections sometimes make
it difficult for people to use audio and video simultaneously, but Zielinski overall believes that using webcams is important. “It’s hard to read a room when the room is composed of little black boxes with initials,” he said. “The more we can have people participate on camera, the better off we all are.”

Managing by time clock — the idea that if you can see someone, they must be doing what they’re supposed to — is a mistake, though it’s the default mindset of many supervisors. The key to overseeing a hybrid workforce, Zielinski said, is being clear about expectations and providing the direction, guidance and feedback that will help people succeed.

“That kind of rhythm of involvement with a person can be challenging even in an in- person environment,” he said. “It’s even more challenging when it’s ‘out of sight, out of mind.’”

His managers telework (he expects them to) because it sends a message to employees
about the importance of hybrid work and the availability of collaborative tools. “Encourage your employees to use it when and where appropriate, but ensure that everyone is going to be fully engaged and successful,” Zielinski said.

This article is an excerpt from GovLoop’s guide “Solving Your Hybrid Workforce Problems.”

How to Master Decision-Making