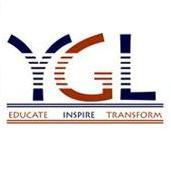 YGL-LA: Changes at the Top