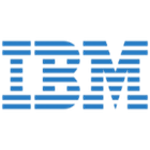 Cybersecurity for a Smarter Government