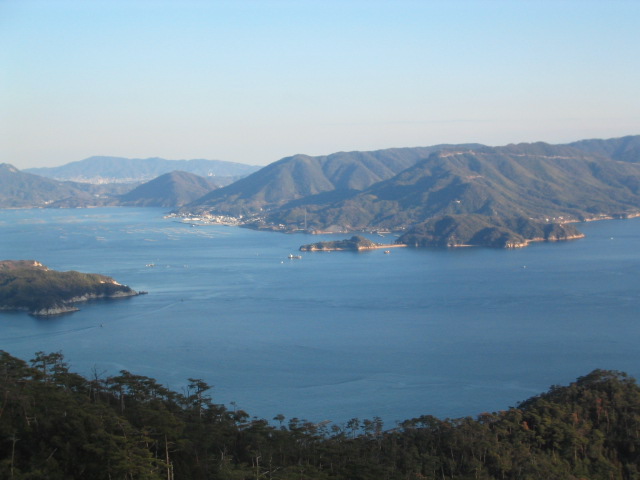 Answering the call of Thomas Friedman’s “Hot, Flat and Crowded: Why We Need a Green Revolution–and How It Can Renew America”