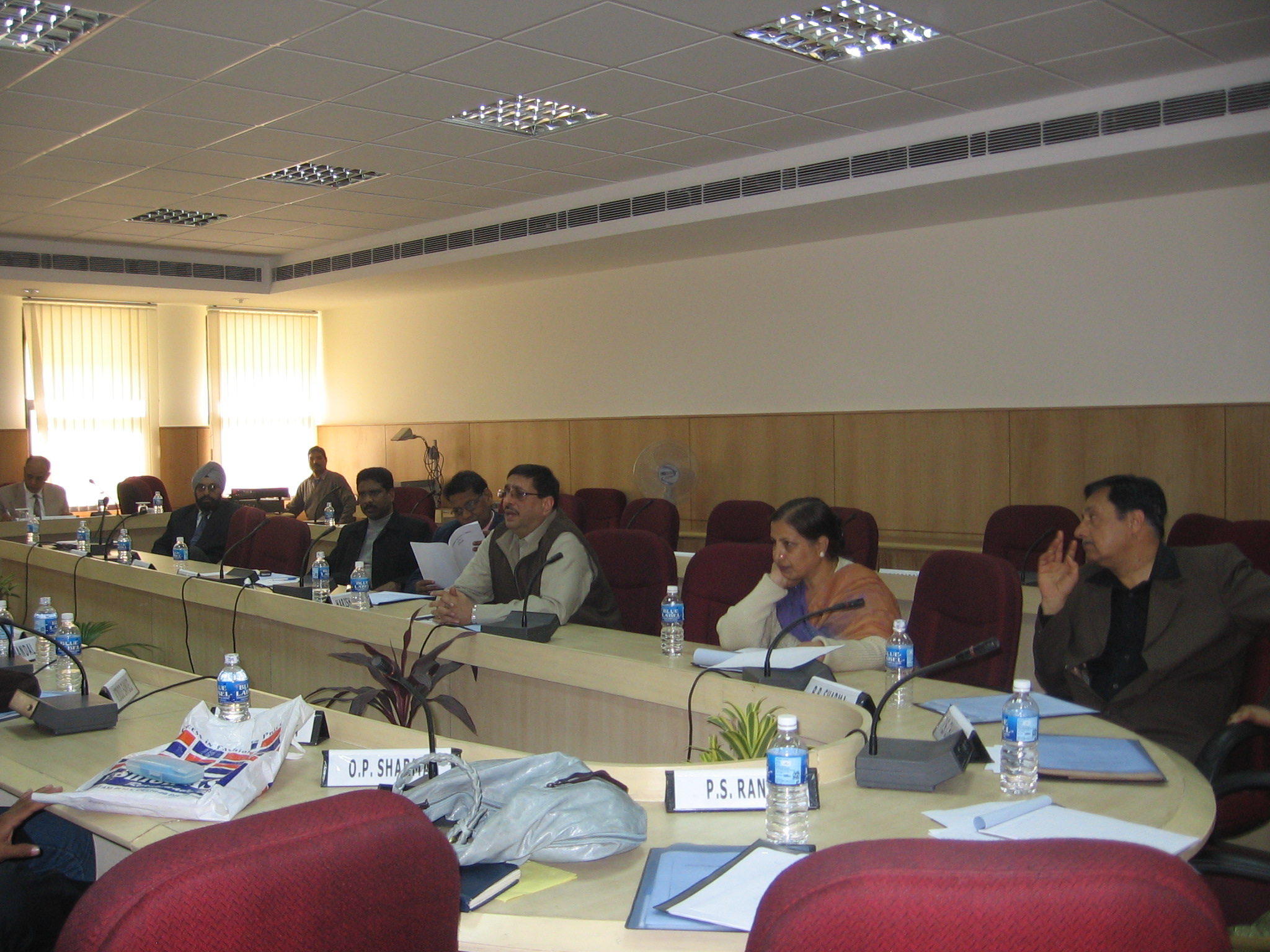 This topic contains 4 replies, has 3 voices, and was last updated by