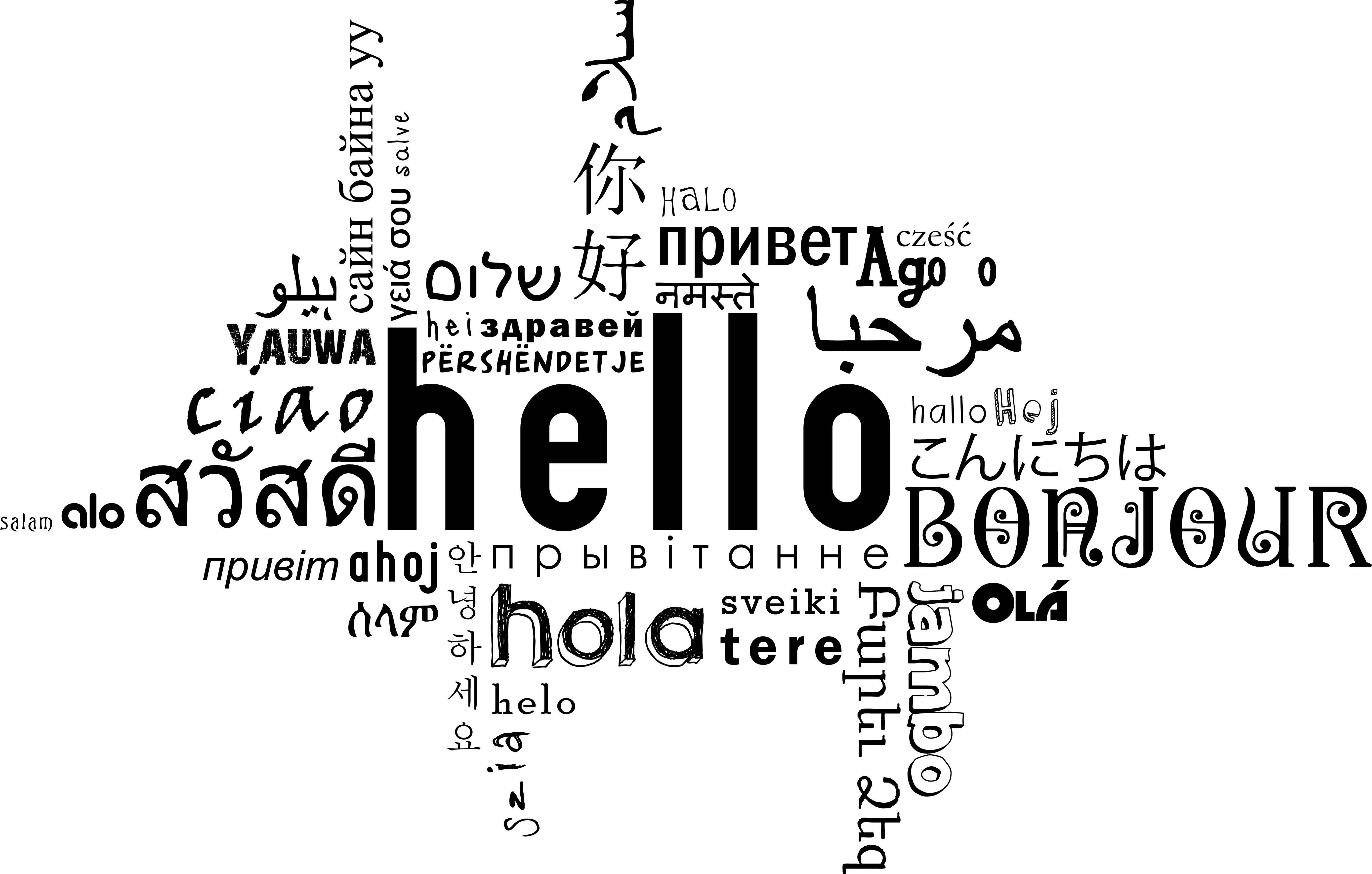 The place to discuss, share, and collaborate on everything related to foreign language and culture. Novice or native, everyone is welcome!

This topic contains 8 replies, has 5 voices, and was last updated by