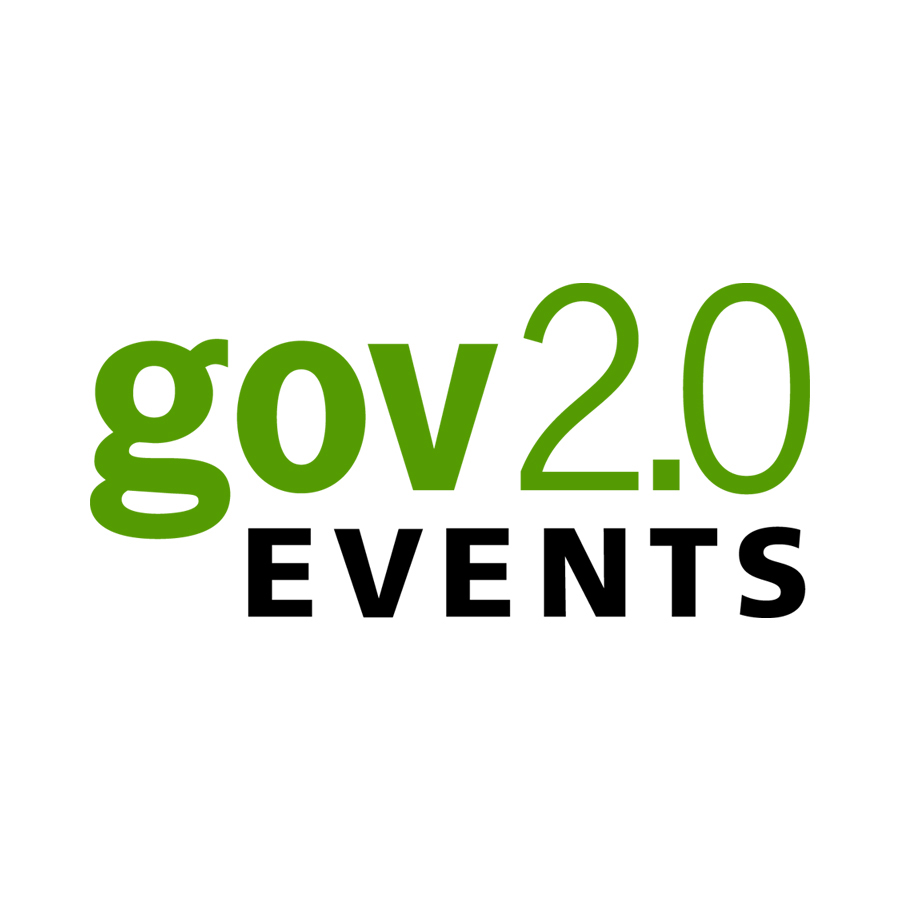 This group is a conversation forum for anyone interested in the upcoming Gov 2.0 Summit and Gov 2.0 Expo events being co-produced by O’Reilly Media and Techweb – ideas, feedback, questions, etc.

Strength in Numbers (from MainStreetSocial.org)