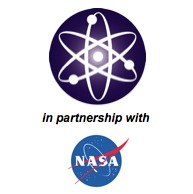 Launched in partnership with the National Aeronautics and Space Administration (NASA), this group is dedicated to dialogue among science communicators and educators to share common challenges and best practices across government.

Voyager Probe Reaches the Edge of the Solar System