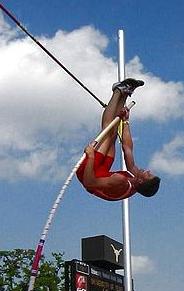 A place to discuss the principles of High Performance Organizations and interact with other professionals who have been successful in implementing HPO principles, or are seeking to, in their organizations

The Enduring Impact of Focusing on Strengths

This topic contains 5 replies, has 6 voices, and was last updated by