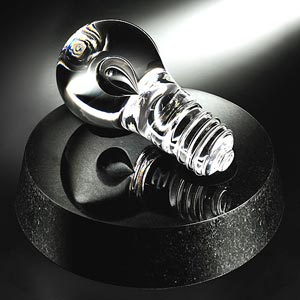 A space for government city leaders to discuss and share best practices on the use of technology to save time and money plus improve accountability to those they govern.

Be a Leader with your BlackBerry!