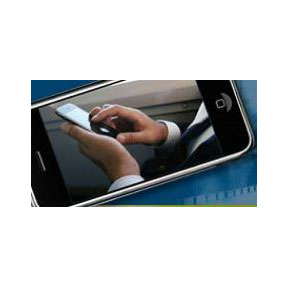 A space to share ideas and engage in dialog around how mobility can help maximize productivity for government agencies and the citizens they serve.