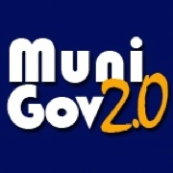 MuniGov 2.0 is a coalition of local/municipal governments focused on exploring the use and principles of Web 2.0 in an effort to improve citizen services and communication via technology.

How about your city?

This topic contains 9 replies, has 5 voices, and was last updated by