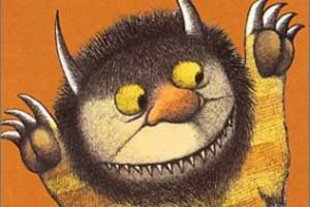 For those who love the discussion of social media, and what it means to taxpayers and other stakeholders.