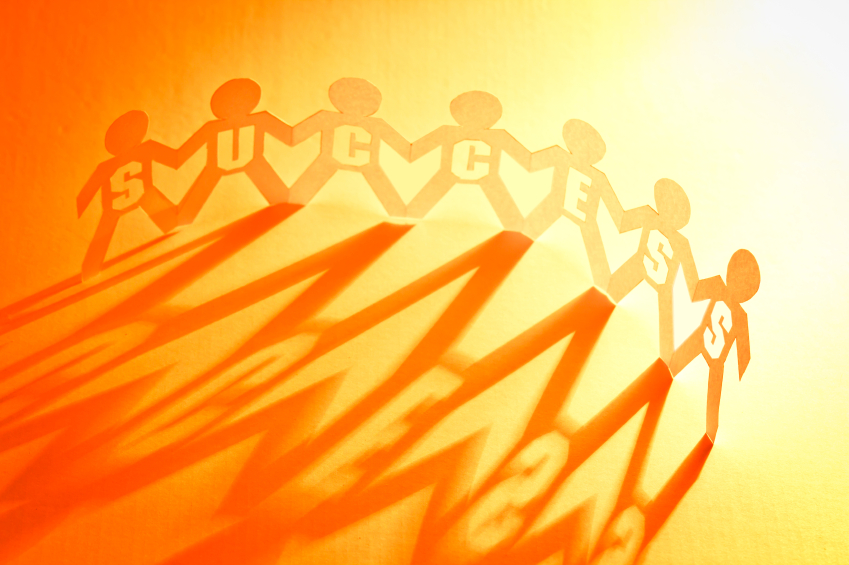 Ever felt left out at work, like you didn’t fit in with your coworkers in some way or another? If you work in the public sector, you are not the only one who’s had that experience. According to a survey conducted by Monster Government Solutions, 71 percent of federal workers report feeling misunderstood at work because some part of their identity differs from others in the agency.

In any work environment, diversity is an important characteristic that can make employees feel more represented and included. However, even though workforce diversity by numbers in the federal government has improved over the last decade, Monster’s survey results indicate many feds feel inclusion in their agencies is still lacking. Tim Lagen, an Organizational Psychologist at Monster Government Solutions, believes this is a big problem. For any team environment, “diversity is a critical success factor,” Lagen said.

In an interview with Chris Dorobek on the DorobekINSIDER program, Lagen detailed how increased diversity and inclusion in the federal workforce could have a positive impact on outcomes across government organizations.

Diversity in the workforce can have a positive impact on a number of organizational outcomes, including increased productivity, a more open workplace culture, greater employee engagement and worker retention. However, to create a truly diverse workplace, agencies must look beyond individuals’ physical attributes.

“When we talk about diversity, we’re not necessarily talking about a person’s race, or a person’s gender…diversity really relates to how people view themselves and how they view their identity,” Lagen explained. People have multiple identities. While a person may identify with a certain race or gender, they probably also view themselves as a mother, manager, baseball player, or other roles as well.

The multiple facets of any given person’s identity factor into how they view themselves and how others view them. While people may share physical attributes with others in the workforce, their background, experiences, or other elements of their identity can make them feel either distant from or closer to their peers, depending on the level of inclusion.

According to Lagen, “If people are feeling more included in the workplace and they’re getting along with their peers, you’re going to get a better work product and people are going to stay around longer.”

At the same time, though, having a diverse array of employees does not guarantee a happy workforce. “While diversity is an important first step in terms of setting the groundwork, the real piece that drives those organizational outcomes is the extent to which people feel included,” Lagen explained.

Forty-four percent of respondents to Monster’s survey of federal workers said that their agency focuses too little on creating an inclusive environment. Regardless of their self-described racial or ethnic category, more than half of respondents in each category reported feeling excluded in the federal workplace at one time or another. And only half of respondents said that their organization provided resources to connect or network with others in their workplace with similar identities or interests.

Why do these numbers matter?

Numbers Are Not Enough

Even with a diverse workforce, “If half the workforce doesn’t feel included, they won’t be engaged with the work that’s going on or their coworkers, which can have a detrimental effect on performance,” Lagen explained.

In order to make agencies more efficient, Lagen contended that government managers and leaders must take action to make federal workers feel more included. He said that executives, managers and leaders are often so busy with meeting performance standard goals that they sometimes overlook ways to promote inclusion and leverage diversity. Only 28 percent of survey respondents felt that their organization was effective at using peoples’ diverse experiences and knowledge to achieve its mission.

“Diversity isn’t something that you just pay lip service to,” Lagen said. “It actually has a significant, meaningful impact on how an organization operates and how well they can achieve their mission.” To prove just how important diversity and inclusion are for organizational performance, Lagen and his team are coming up with research, data and metrics on diversity, beginning with this survey.

While big strides have been made over the past decade to increase federal workforce diversity, “Diversity and inclusion are still issues in the federal government,” Lagen said. Diversity in terms of pure numbers has increased; however, as the results of this survey indicated, numbers alone are not enough. A diverse makeup of individuals with unique perspectives can drive positive organizational outcomes, but only if those individuals feel included enough to share their thoughts.

“Undoubtedly, diversity helps government do its job better,” Lagen said. But physical diversity is only half of the equation. To reap the full benefits of diversity, government leaders must strive to be diverse in thought, seeking out others’ ideas, challenging their assumptions, and encouraging others to do the same.

The government’s biggest problems require new perspectives and ideas. For federal agencies to tackle the challenges ahead, they will need a deeply engaged, diverse workforce that feels truly included in the decision-making process.

Diversity is such a misunderstood thing these days. Companies including government agencies have never focused on making everyone feel included. I agree that diversity helps government do its job better and would really love to see it work.