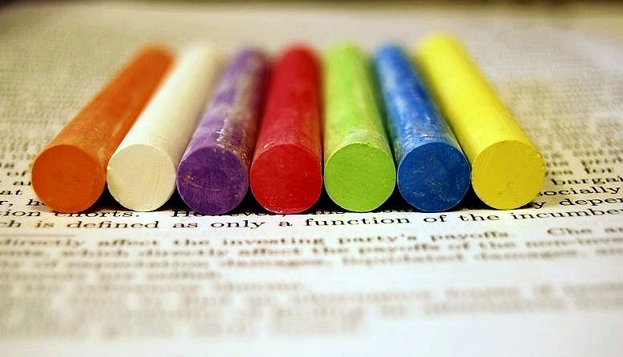 The Office of Personnel Management (OPM) recently launched a new program to drive up diversity in the federal workforce. The program is known as REDI: Recruitment, Engagement, Diversity, and Inclusion.

The government is, potentially, at a turning point in terms of its diversity. In the coming years, there will be massive turnover in the government due to the impending retirement wave. OPM wants to make sure that the replacements for the soon-to-be retirees properly reflect America’s variegated demographic terrain.

“This [new] strategy brings together the great work my team does every day to fulfill the president’s vision. He wants us to modernize the way government recruits, hires, engages, and develops a skilled and diverse federal workforce,” said Katherine Archuleta, the Director of OPM. “REDI helps fulfill our commitment to the people and culture pillar of the president’s management agenda.”

And that’s not to say that they’re looking to get minorities into just any position in government. OPM aims to make senior decision-making positions available to all well-qualified individuals from diverse backgrounds.

“As part of REDI, OPM will support the development of strong, transformational leaders. These are leaders who motivate and inspire a world-class federal workforce that spans the generations,” said Archuleta.

Diversity, for OPM, isn’t just adding in a couple of females and a non-white male. The initiative aims to provide paths for a variety of commonly-excluded categories, such as race, national origin, ethnicity, sexual orientation, and gender identity.

So, how will this be achieved?

Primarily, OPM is revamping its recruitment tactics, and accompanying decision-making with hard data. This hard data is taken from website analytics, surveys, interviews with users, and focus groups to get as clear a picture as possible of the challenges facing diversity in the federal workforce.

USAJOBS.gov is important in this process, not only as a source of data, but also as a place for improvement. “USAJOBS has a lot of data related to the federal hiring process which, until recently, had never been analyzed and had never been shared with human resource professionals, managers, and jobseekers to allow them to make data-driven decisions,” said Graham Kerster, Data Scientist for USAJOBS. “We are working with all stakeholders so we have a better understanding what information they need as well as what tools they need in order to perform their job.”

Their most important tool is called the federal civilian workforce map, which takes demographic data about government applicants and displays it on an interactive map.

Particularly, OPM is focusing on the STEM industry – a field notorious for its lack of diversity. Data from USAJOBS can tell OPM geographic information about from what region come the STEM applicants who represent a more diverse population. If, for instance, they see more female applicants in California or Maryland, they know to target their in-person recruitment endeavors there.

So, it looks like it’s out with the old and in with the more diverse and exciting new workforce!

As a 25 year veteran of the federal government, I can guarantee you that this plan is dead on arrival when it hits the agencies. It is more of the same old, same old, top down let me tell you what to do when it comes to diversity song that OPM has been singing for years. It misses the fundamental point that all the literature is agreement on-diversity is not the problem, inclusion is the problem. Until the federal government realizes this, we will be in this same spot a year from now, singing the same ole refrain. If we build inclusive workplaces, diversity will take care of itself.