Back in 2011, before the former White House aid ever assumed public office in Chicago, Twitter user @MayorEmanuel accrued nearly 50,000 followers and published more than 1,500 aggressively funny tweets showcasing the prospective mayor. In 2012, Secretary of State Clinton was similarly satirized, this time on the Tumblr site Texts from Hillary. Nearly 45,000 TumblrRead… Read more » 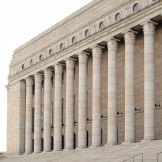 Citizen engagement is as old as the idea of government itself. However, with the advent of real-time communication technology, citizen engagement has become so easy that it is now an expectation of the average citizen who assumes that their feedback will be not only heard, but responded to. This feedback is happening everywhere – onlineRead… Read more » 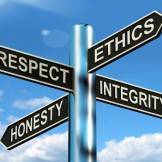 char·ac·ter: noun: the way someone thinks, feels, and behaves While Merriam Webster’s definition of character is pretty clear, its definition in the real world is a bit more fluid. A person with a strong character can look different in different situations. Less than 50 percent of Americans believe government employees are doing an effective jobRead… Read more » 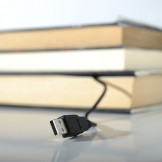 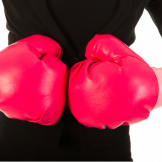 Hope Solo, United States Olympic Goalie once said “I live for competition. It makes my life complete.” It’s Wednesday — have you been competitive at work today? The ability to compete in business is a time honored tradition that is revered much like typewriters, apple pie and baseball. It can also be fun. Moreover, whenRead… Read more » 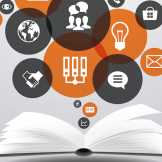 Below is an excerpt from GovLoop’s latest guide, Capitalizing on the Open Data Revolution. You can access the full guide here.  MedWatcher is a free mobile and web app that allows patients to understand and report side effects of drugs, medical devices and vaccines. The service was created in 2010 and is an early exampleRead… Read more » 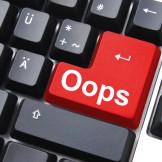 George Carlin is one of my favorite comedians of all time. He had the gift to recognize a completely normal situation and turn it into something hilarious. One of his most unforgettable jokes was his “Seven Dirty Words.” You don’t have to think very hard to come up with the seven. I’ll give you aRead… Read more » 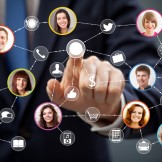 Why is your organization on social media? Is it just because everyone else is doing it? Or are you trying to reach more people, to engage with your customers, to educate, entertain, and be part of a conversation? People are pretty good these days about scanning through their feeds, and weeding out anything that doesn’tRead… Read more »