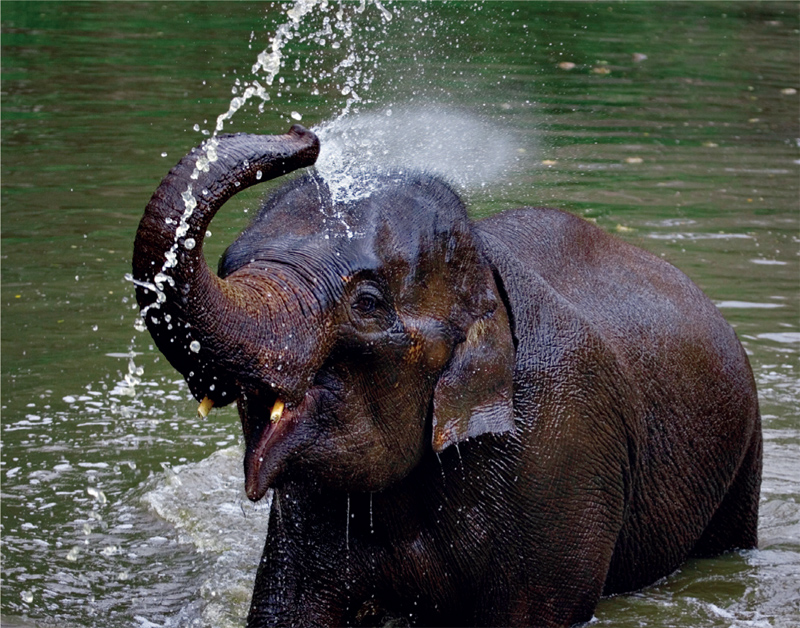 It’s not fun to talk about. It makes people uncomfortable. It also makes people sad. It prevents efficiency and morale. It’s a barrier to organizational transparency and accountability. What is it?! Discrimination in the workplace.

Recent events in Indiana and Arkansas have put the spotlight on discrimination, forcing the government and the general public to bring it more into the national conversation. Tom Fox, Vice President for Leadership and Innovation at the Partnership for Public Service, spoke with Christopher Dorobek for the podcast DorobekINSIDER on the status quo of discrimination in government workplaces.

There are many forms of discrimination that can happen in government agencies – for instance, those based upon disability, gender, sexual orientation, ethnicity, race, class, age, and more. So, in the name of openness, transparency, and inclusion, it’s important for the government to stay on top of all types of discrimination as best it can.

The public sector is also more focused upon openness and transparency more broadly. According to Fox, the OPM and the Equal Employment Opportunity Commission (EEOC) are focusing on bringing the issue of discrimination in the government workplace to the national agenda more and more.

But on the other hand, it’s not all cause for celebration. Thirty percent of discrimination claims filed with the EEOC are alleged in the government, according to Fox. “There’s certainly more work that can be done on the part of federal leaders to make sure that they are creating an open, accepting, inclusive, and productive workplace,” Fox said.

So, how can government leaders help foster an inclusive environment in their agency?

As usual, it begins with buy in from the leaders. “As a starting point, leaders need to take a good hard look at their agency’s policies and their agency’s data. What policies are in place? What is the agency doing specifically to translate that into the operations?” Fox explained. “The second piece then is to make sure that that policy is clearly communicated to the leadership ranks that need to know it.”

The executives need to lead the way in setting the example for nondiscrimination practices in the workplace. These examples will be far more powerful and effective for individuals than any formal policy overarching the entire agency. “The message is best delivered when it comes from an authentic place that really reflects your value as a leader, and ideally, the values of the agency you’re working for,” said Fox.

On a more ground level approach, it’s important for all workers to understand the policies and work with HR to deal with issues of discrimination. Workers need to understand what’s appropriate or inappropriate, according to Fox. For instance, sometimes people tell “jokes” that aren’t actualy funny, but are in fact insulting to some of their coworkers.

As it stands, the government is slightly ahead of the private sector in being answerable for discrimination and equal employment concerns. As the single largest employer in the United States, the government has a bright spotlight shining on all things human resources, fairness, and transparency. But, that means it has the opportunity to lead the country in terms of diversity and inclusion. After all, everyone has a contribution to make, and each voice should be heard in our government, no matter if the message is uncomfortable to hear. Goodbye to the elephant in the room!

Unfortunately, I am the victim of sexual harassment on September 6, 2012 on the Philadelphia campus of the IRS. I am finally in the possession of a “letter” sympathizing with my frustration, physical and emotional pain. But because of the Privacy actor of 1974, I will not be given the details or end result of this nightmare. How would you defend the current “zero tolerance harassment policy” currently in place with facts such as these?

GovLoop Academy: Learn It All Online!