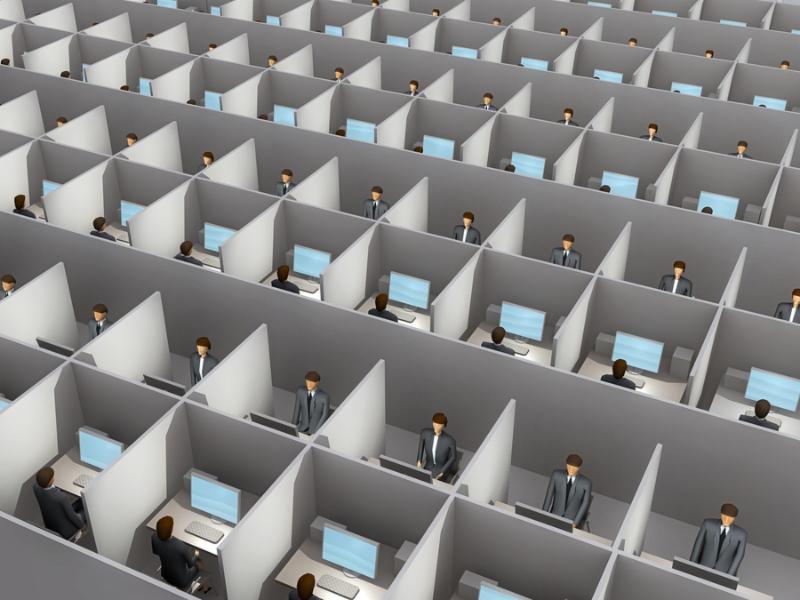 From stifling heat to air-conditioned buses, from no work because the generator blew to 9 to 5 Monday through Friday, arroz con pollo to cafeteria pizza, my how difficult the switch from the Peace Corps to government work has been. But after nearly a year of neckties and mass emails, I think I have found a happy balance. Let me share how I have made the adjustment between two of the most distinct working environments you could imagine.

For over two years I lived on the outskirts of Barranquilla, Colombia, in a small, impoverished township with more dirt roads than paved ones, working as an English consultant in a K-11 public school. I was happy there. In fact, I was perhaps the most happy I’ve ever been, evidenced by the fact that I dressed, ate, talked and danced like a Colombian. I even married a Colombian. It was pure ecstasy. So when my contract was coming to an end in November, 2015, it was hard to accept. It had become my home, and though my wife, Carmen, and I knew that a move to the States was our best bet, I was not prepared for that transition. Now, over a year after returning to my birth country, I find myself doing something I swore to myself I would never do: working in a cubicle.

For those of you who made similarly jarring transitions, I want you to know there are ways to cope.

However, to cope, you must be flexible. To find success in this new environment, it will have to be you who takes the first step towards adjustment. Recognize that, regardless of where you came from, you are in a different world. You are in a structured environment with clear sets of expectations, established mores, and varying levels of professional dress codes. If I were to still live like I did in the Peace Corps, I would, at best, flounder in my new environment. While I do have a preferred living and working style, it would be foolish to try to implement those styles entirely into my current situation. Simply put, they don’t mesh. No matter where you come from, the Peace Corps, a non-profit, or an start up tech company ran out of a garage, if you want to succeed in this environment, you have to meet the other side halfway.

There are two sides to every coin, though. As you learn the new rules and adapt to the new environment, I want you to know that change is welcome on both ends. Just as you must adapt to your office, your office will adapt to you as long as you mete out your distinctions and quirks little by little. When I first arrived in my office, I was concerned greatly for how quiet it was. Sure, everyone had their phone calls to make, their emails to write, their own methods for concentration, but it was unsettling to me. I came from a neighborhood where massive speakers were their version of sports cars. If there was silence at any time before 2 or 3 am on any given night in my barrio, it was because the power was out.

I can’t tolerate silence, so I immediately brought in some headphones, cranked up the salsa, and became known for dancing in my chair, whistling in the hallways, and even sometimes supplying my office with Latino rhythms when the day winds down. The sudden influx of tropical beats, while certainly jarring for some coworkers, has been embraced. They see me dancing, and allow their own feet to tap.

Another instance in which you will see me mixing cultures is the way I dress. Upon returning to the USA, I promptly bought shirts, ties, jacket, slacks, and dress shoes for a whole new professional wardrobe. But I won’t buy a briefcase or a satchel. Why? I have a mochila, a Colombian over-the-shoulder bag that serves that purpose, so there is no need. Another surprise was when I came to work one day wearing a guayabera. My coworkers couldn’t deny it was nice, and considering it is formal wear in Colombia (and much of Latin America), I now have three of the linen, four-pocketed shirts that regularly make their way into my office. I also frequently wear two different kinds of sombreros, white pants well after Labor Day, and the occasional color clash that falls well outside the expected assemblage of blues, grays, blacks, and browns we are so accustomed to wearing in this environment.

I wish I could provide you with a handy list of strategies to make this adjustment, but it’s just not my style. However, if you are still reading, I hope you were able to capture the central idea behind my approach to making the transition from Colombia to the cubicle: I am doing what makes me happy while still fitting within acceptable customs. So for all of you who have struggled with switching environments, with breaking personal promises like I did, and with realizing that despite all your previous ideals and goals, you have taken a step to becoming someone you thought you never could be, there is a silver lining: traditions are not rules, there is no one way to do things, and people will most likely accept you if you accept them first.