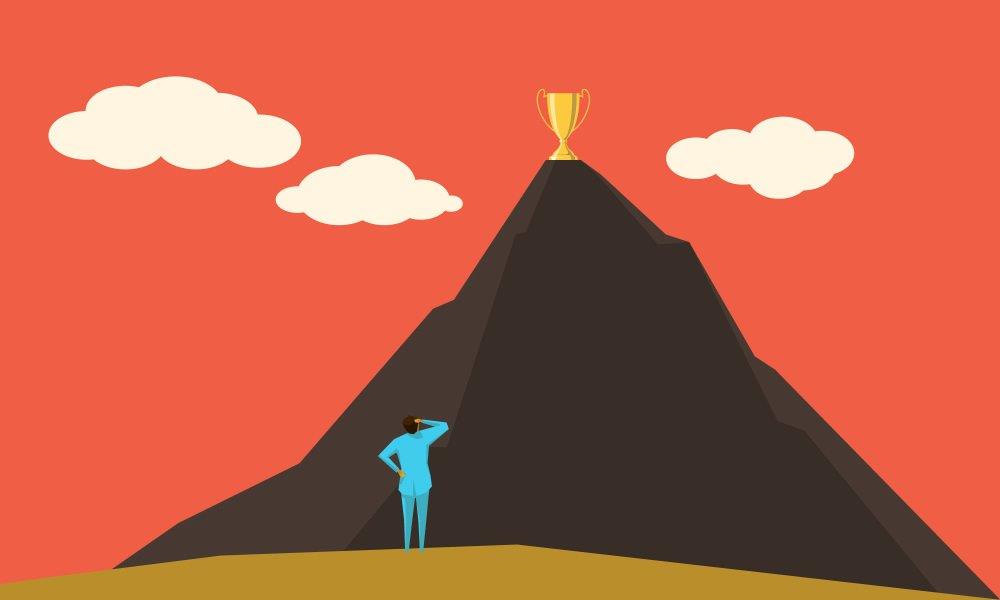 In the iconic 1996 movie Jerry Maguire, the phrase “show me the money” became one of the most recognized phrases in movie history. Uttered by sports agent, Jerry Maguire (played by Tom Cruise) to his football player client, Rod Tidwell (played by Cuba Goodling, Jr.) the phrase took on a life of its own as the most important motivator of employees in the workplace.

According to behavioral economist Dan Ariely, the notion that financial incentives are the biggest motivators of employees is wrong. He suggests there are 7 other influences in the workplace that make us feel better about our work: (1) Seeing the fruits of our labor; (2) Having our performance recognized; (3) Being challenged; (4) Knowing that our efforts help others; (5) Helping others increases the likelihood of following the rules; (6) Positive reinforcement enhances performance and (7) Positive imaging and emotions improve focus.

Seeing the fruits of our labor
In a 2008 study published in the Journal of Economic Behavior and Organization, Ariely and two other researches asked 2 groups to build characters from Lego’s Bionicles series, a line of construction toys. One group built their Bionicles and stored each set under their table to be broken down after the experiment. The second group disassembled their Bionicles right after they were built. They would build one character, destroy it and then start on another.

The results were eye opening. The first group made only 7 Bionicles while the second group completed 11 Bionicles. Even though the second group knew their characters would be destroyed after the experiment, destroying their creations each time motivated them to do better the next time even though they had to start from scratch.

Having our performance recognized
Ariely did an experiment with 3 groups of MIT students and asked them to find identical pairs of letters on a piece of paper with random letters. After they completed each round, they were offered less money than the previous round.

After the first group turned in their results signed by all the participants, the moderator gave them some faint praise. The second group submitted their conclusions but did not sign their names to their assignments. The moderator cast their sheets to the side without even looking at them. Folks in the third group had their work shredded by moderators.

Ariely’s findings were not surprising. The second and third groups needed twice as much money to get motivated as opposed to the group whose work was acknowledged. Not recognizing people’s efforts is the equivalent of shredding their work right before their eyes.

Being challenged
In another Ariely study, he took a group of people who had never made origamis, gave them some instructions and told them to have at it. Their masterpieces would be evaluated by a group of observers. After they finished their paper creations, both the creators and the observers were asked how much money they would pay for the origamis. In the second round of the experiment, Ariely asked a group of novices to construct origamis but did not give them any instructions, resulting in some dreadful designs for them and their observers to evaluate.

The lesson here is the more challenging the work, the more effort we put into our work.

Knowing that our efforts help others
Adam Grant, a professor at Wharton University of Pennsylvania led a University of Michigan study while he was a graduate student of a scholarship fundraising call center which suffered from a rejection rate of 93%.

Drawing on his earlier lessons of selling advertising space for his school newspaper as an under graduate, he realized he sold more ads for the publication when he motivated himself by thinking about all the people that the newspaper helped. He discovered that the more he saw the job as a way for him to make commissions on his sales, the less motivated he was. When he saw his role as being an advocate for those serviced by the newspaper, his motivation soared and he sold more ads.

Grant thought this experiment could work with the call center whose major objective was to bring in more donations for scholarships. He brought in a student who testified to center volunteers about how much his scholarship changed his life and prepared him for a teaching career working with disadvantaged students.

A month later, Grant saw a surprising shift in the productivity of the call center. Phone time increased by 142% and revenue increased by 171%. He continued the practice of helping call center staff connect with the beneficiaries of their work by showing them thank you letters from students who received scholarships.

When Grant asked the students in the call center why they were taking their work to another level, the responses were startling. One person said they were better at their job because they had more experience. Others said I just got lucky that particular day. Another volunteer said, I got a great alumni call sheet during her winning streak. What was amazing was the motivation levels of the call center staff increased without them consciously understanding the source of their newly found inspiration. Lesson learned-helping others increases our unconscious motivation.

Helping others increases the likelihood of following the rules
Grant did another experiment in a hospital to see if the desire to help others increases motivation. He placed 2 different signs at hand washing locations throughout the hospital. One sign said “Hand hygiene prevents you from catching disease.” The other sign read “Hand hygiene prevents patients from catching disease.” Grant found that hospital staff used 45% more hand sanitizer at the sign that highlighted patients. Conclusion-pro-social motivation is a multiplier.

Positive reinforcement enhances performance
Some Harvard University undergraduates authored a 2008 report on how stress impacts decision making. They gave speeches and interviewed audiences afterwards based on their reaction to the speeches through physical gestures like nodding, smiling, shaking their heads, furrowing their eyebrows and crossing their arms.

The result confirmed that we tend to perform better when we are in a “challenge state” as the first group was as opposed to the “threatened state” of the second group.

Positive imaging and emotions improve focus
Researchers at Hiroshima University performed dexterity tests on students after they had viewed pictures of baby and adult animals.

Dexterity improved by more than 10% when participants looked at adorable pictures of puppies and kittens. The connection between cuteness and positive emotion sharpened focus and increased performance.

This is a great article. I have enjoyed it very much.

Are You Ready For Some Football? 2015 Edition

The Benefits of Well-Placed Idealism