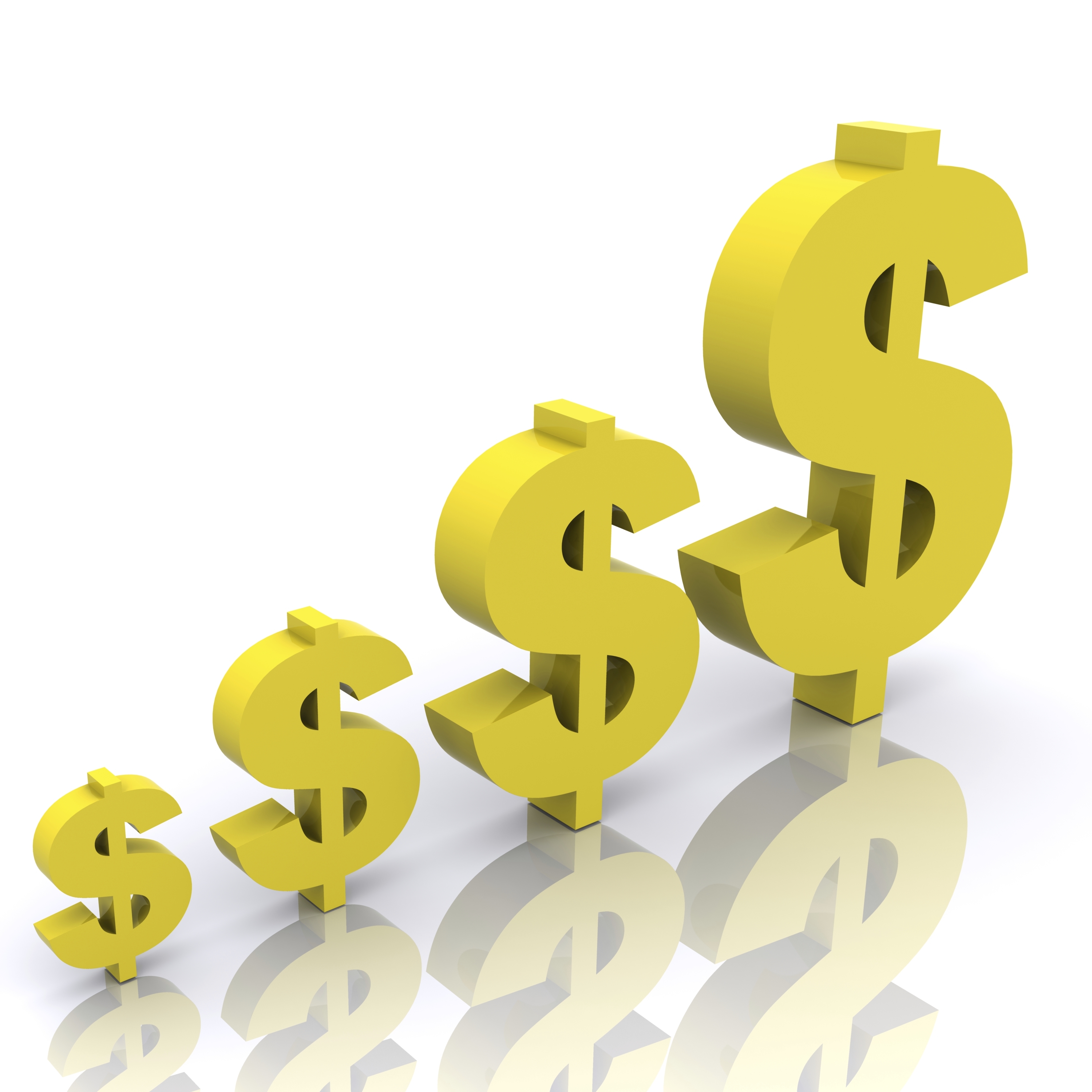 2014 may very well go down as the year of open data. The federal government passed the Open Data Act back in May. Major cities like Los Angeles and Philadelphia hired Chief Data Officers. And many states like Maryland and New York followed suit.

But the push for governments to open data sets does have a cost: costs in personnel; heightened susceptibility to cybertheft; high cost of compliance with open data standards; and public scrutiny of decision-makers.

In a recent piece by Brookings author Kevin Desouza, he wrote, “Agencies at all levels of government are investing in open data programs but there is little research on the utility of these programs in terms of increasing transparency, collaboration, or participation. Large variation in open data policies makes such evaluations extremely complicated. Apples to apples comparisons of open data policies are difficult because federal, state, and local level governments have distinctive operational and infrastructural constraints.”

Desouza, Associate Dean for Research at the College of Public Programs at Arizona State University, told Chris Dorobek on the DorobekINSIDER program that although data can be very powerful, it is only useful if it’s used.

The benefits of open data are well reported. Open data allows agencies to be much more transparent. Open data also allows the public to see how a given operation or a given agency undertakes critical activities to manage the public good.

But Desouza noted the value of open data doesn’t end with transparency. “In the near future, we will see the data conversation shift from merely transparency, to ‘how does open data generate economic value?’”

While there are some organizations that are trying to leverage Transportation Department data to build products and services, Desouza admits, “those organizations are few and far between right now.”

While many organizations are pushing for more government data to build products, many openness advocates are hoping to make the government a bit more transparent.

But figuring out how open data translates to improved transparency can be challenging. “We are trying to ascertain how much transparency value making data open actually derives,” answered Desouza. “It is quite hard to quantify because on the one hand you have the argument that all agencies by default are trying to make data open. That alone should increase the level of transparency and trust in government. However, a lot of the data that’s being made open is not being used.”

So the question becomes is open data moving the needle on transparency? Or is open data just another expectation? “One of the defaults has been to use the Freedom of Information Act to request data for a particular purpose. Now, with data just being made open by default, I think there is an expectation that all agencies need to do this,” said Desouza.

Another challenge to quantifying the value of open data is that open data is a ubiquitous term. “Open data means very different things depending on who you are talking to. To the average city manager, open data is about making it known how are public funds being used. To an elected official, open data is more about holding the public managers accountable for their agencies. To the private entrepreneur, open data is about trying to get at data that can actually augment current public services and create new opportunities,” said Desouza. “Everyone is trying to grasp at this open data from extremely different angles. Until we have a fair amount more of activity in this area, I think we are going to grapple with these issues.”

Arizona State University has decided to tackle the value question in their new state budgeting project. The university has embarked on an experimental project to make data on the Arizona state budget open and accessible.

“All of that data is open and available. But retrieving it, getting it into a form that’s presentable, and interactive, has been a huge challenge,” said Desouza. “But it is also a big opportunity because we have the ability to use computational algorithms to make data presentable, interactive. We can give the average Joe the ability to drill down, drill up. The tool will allow policy makers to actually understand the tradeoff implications as they make decisions around the Arizona budget. One of the real opportunities around open data is to move from a model of static decision making to more interactive and real time decision making.”

It’s that ability to make real-time decisions that is alluring to managers. “Data can drive decisions rather than using egos or biases. A lot of the data that is being made open is raising awareness on how governments have made decisions,” said Desouza.

Say What? Navigating Controversial Topics in the Office