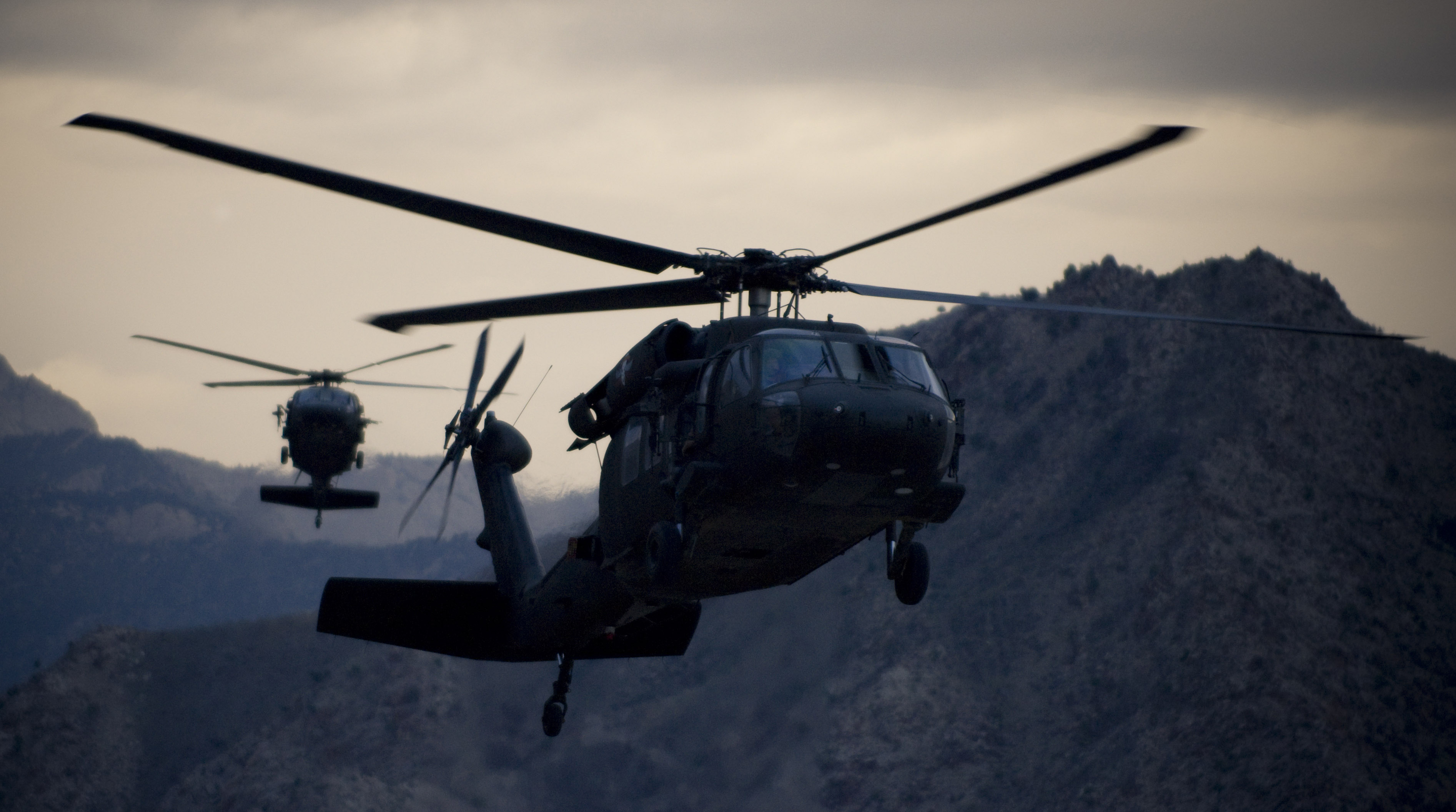 The Joint Information Environment (JIE) is an unbelievably ambitious yet necessary DoD initiative. Earlier, we shared a few statistics about the size and scale of the department’s IT shop, but here’s some additional context: DoD hosts more than 6,000 locations, supports 40 agencies and manages about 3.7 million people with cyber identity credentials. If those statistics are not enough, consider:

These statistics trump the size and scope of any private-sector organization. Recognizing this complexity and the need to consolidate systems, DoD leaders needed a way to create a shared technology infrastructure, giving our nation’s warfighters a tactical edge on the battlefield and reducing our cyberthreat landscape.

JIE dates back to about 2010, when former Defense Secretary Robert Gates led the charge to develop the foundation for the JIE framework. A January 2013 report by the Joint Chiefs of Staff described JIE as:

JIE comes at an important time, as DoD leaders realize that our wars are not just being fought on the ground; they are also being waged across our networks. In the past decade, the department has spent an enormous amount of time and resources covering the world with bandwidth and computing resources to provide the DoD workforce with the tactical edge it needs against enemies. This not only provides much-needed intelligence to commanders on the ground, but also gives them the confidence that information and data are transmitted safely and securely.

As the battlefield has extended to a digital front, DoD must continue to improve the security and accessibility of data. Data accessibility is one of JIE’s core components, and it aims to convert DoD from a network-centric to a data-centric model. Department leaders now understand that data is a strategic asset. This is why Takai championed JIE during her tenure as DoD CIO. In a report to Congress, she identifies four ways JIE will help:

“A standardized information and security architecture will improve how DoD operates and secures its networks on a global level. Users and systems will be able to trust their connection from end to end with the assurance that their activity will not be compromised.”

“The JIE’s standard security architecture will enable cyber operators at every level to see the status of their networks for operations and security and enable commonality in how cyberthreats are countered. The department will know who is operating on its networks and what they are doing, and be able to attribute their actions with a high degree of confidence. This will minimize complexity for a synchronized cyber response, maximize operational efficiencies, and reduce risk.”

“Consolidation of data centers, operations centers and help desks will enable users and systems to have timely and secure access to the data and services needed to accomplish their assigned missions, regardless of their location.”

“A consistent DoD-wide IT architecture supports effective fielding of department capabilities in support of information sharing, as well as sustainment and integration of legacy systems.”

These benefits help the agency work toward the ultimate objective of converging all communications, computing and enterprise services into a single platform that can be used for all DoD missions. JIE will be created so that divisions will still have autonomy but abide by common standards and configurations to support collaboration. The hope is that JIE will transform the way that DoD uses new and legacy IT. It will reduce the complexity of DoD IT and improve management of users accessing DoD networks.

To get there, JIE requires additional technology components, which will seamlessly work together to create a unified, consolidated and efficient technology infrastructure.

Learn more about the JIE by accessing our guide.