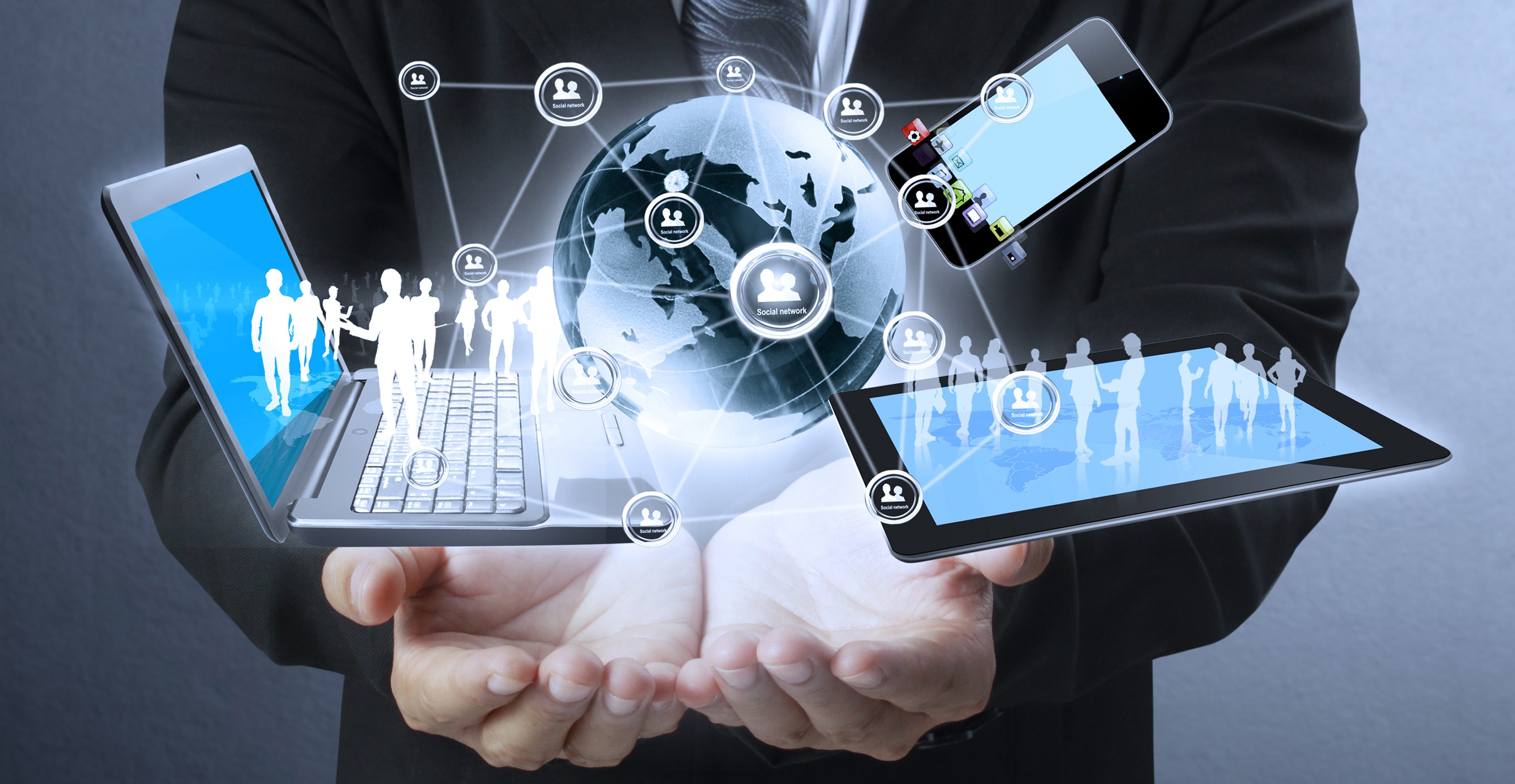 This interview is an excerpt from GovLoop’s recent guide, Innovations that Mattered in 2016. Download the full guide here.

Ten years ago, it was hard to imagine that we would soon be able to have city-wide wifi or bridges built with smart cement that contains sensors to monitor stress. However, connectivity is becoming the norm across the country and policy makers are using the data gathered from it to drive policy and improve constituents’ lives.

This interconnectedness is known as the Internet of Things (IoT). While many government agencies are already implementing IoT initiatives, there are still inherent challenges associated with the new technology. In order to better understand IoT hurdles and how government agencies can overcome them, GovLoop sat down with Dave Shuman, Industry Leader in IoT at Cloudera, a provider of the modern data management and analytics platform built on the latest open source technologies.

Put simply, IoT is automated machine-to-machine communication with little to no human interference. State, local and federal organizations are starting to develop IoT initiatives where sensors monitor and track all different types of data.

Like most emerging technologies, IoT is useful but has also produced new obstacles that government agencies haven’t had to face before. Most significantly, organizations are facing problems with data collection and management due to the increased volume and velocity of data now being generated.

For example, the federal government’s open data platform, Data.gov, has created a data hub for citizens to access an assortment of data sets that they may need. “However, much of the data that is released is in a human-readable format rather than a machine-readable format,” Shuman said. “Without machine-readable data, it’s difficult to build interactive applications that are the backbone of IoT.”

Once government agencies have collected data, they must ensure that they are managing to the highest standards. “Government organizations have a responsibility, even more so than private industry, to be transparent in what data is being requested and how the data is being used,” Shuman said. “In order to do this, government agencies must have a clear policy about what data is being collected and why. Not being transparent about data usage creates distrust between those giving the data and the government organization that is collecting it, hindering the process of IoT initiatives.”

Despite the need for clear policies surrounding data collection and management, many organizations still do not have them. “Many agencies are averse to collecting data before they define a policy to govern it,” Shuman said. “Creating clear policies will allow more agencies to produce and curate data for public good.”

IoT initiatives that do not use personally identifiable information are really helping government organizations innovate. Shuman explained that the Commonwealth of Kentucky has recently focused on new ways to keep its roads safe, paying particular attention to snow and ice removal. They are using data from automated vehicle sensors designed to capture the speed, direction, latitude and longitude of salt treatment trucks. They are also crowdsourcing data through apps like Waze, to better understand existing road conditions. As a result of all of this real-time data, Kentucky transportation teams can efficiently treat roads with salt, enhance the safety of citizens during inclement weather, and understand the environmental impacts of over-plowing.

Shuman advised that by starting small, government agencies can successfully implement IoT initiatives. He explained that agencies should start out by, “creating a minimally viable use case that demonstrates the capabilities of the application and justifies a continuing investment in the successful initiative.”

Once the use case demonstrates success, agencies are able to iterate toward a larger vision. Shuman emphasized that organizations must be open to implementing the best way to achieve the desired results. These methods include considerations like deciding between private-public partnerships or sole public entities and creating applications in house or not.

There is a lot of potential for government agencies to use IoT to further their mission and meet their constituents’ needs. However, it is pertinent that organizations come together. As Shuman concluded, “It’s a large ecosystem and government organizations who come together can really help to create a marketplace where innovation can occur.”

The Continuous Trend of a Dynamic Cyber Landscape