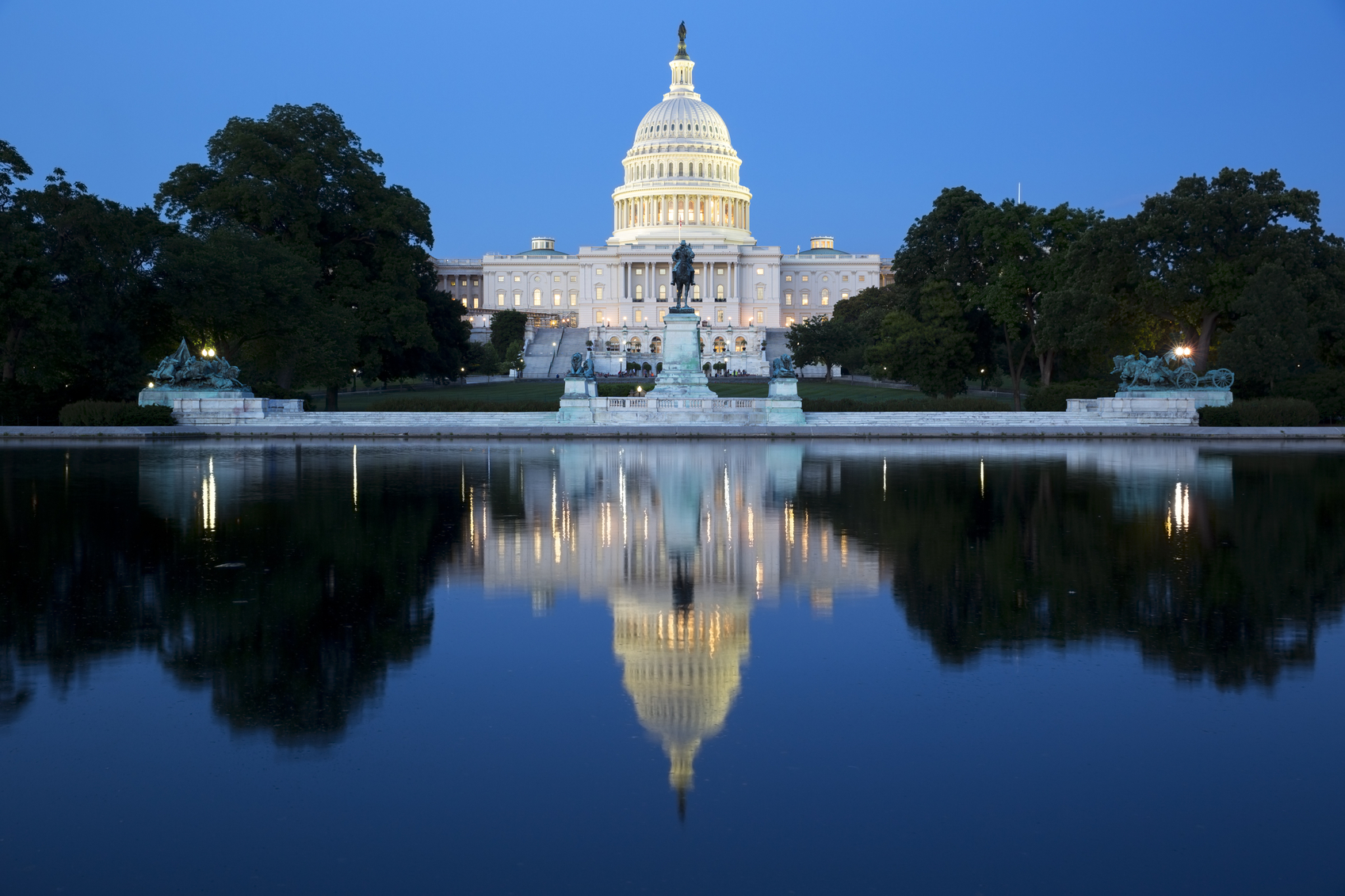 In 1976, I had a conversation with a coach from a rival high school basketball team after his dynasty beat my America Indian high school for their 78th straight victory at home. He proclaimed, “It is great to win but it is so lonely at the top.”

That must be how white people in the federal government feel this week after the release of the 2016 Best Places to Work in the Federal Government Rankings. Once again, agencies with predominately white workforces are the winners in this annual engagement horse race.

The emotion of winning something over and over again gives white people tremendous advantage in a bureaucracy that rewards connection, uniformity and the status quo. In workplace environments controlled by a homogeneous group of people, confirmation and experience bias take root as these privileged members can:

• Rest assured that people like them are represented in leadership.
• Make an individual mistake without it being attached to their whiteness.
• Seek information without being labeled needy.
• Be confident that leadership has their best interests at heart.
• Speak with someone in leadership and feel certain they will understand the unique needs of white people.
• Render a complaint or seek justice without having their group membership called into question.

Being #1 has additional benefits. As the largest demographic group in the federal government, white people have the insider edge. This dominance translates into rewards like:

• Most likely to fill human resource positions that decide who gets a job.
• Dominate the Senior Executive Service which gives them access to power and resources.
• Position themselves for plum assignments.
• Insure the perpetuation of supremacy since they overpopulate the pipelines for managerial and supervisory positions.
• An exemption from certain liabilities that subordinate groups do not enjoy.

It may be lonely at the top of the engagement mountain. It is just as desolate in the valley of disengagement as we wait for that day when our engagement ship comes in. Whenever that will be?

This is one of the most racist, sexist articles from govloop that I have ever read. Is this meant to be a satire? Either way, it’s terribly insulting.

Such total BS. Blacks are represented over 200% in some agencies. Where are the other ethnic groups?