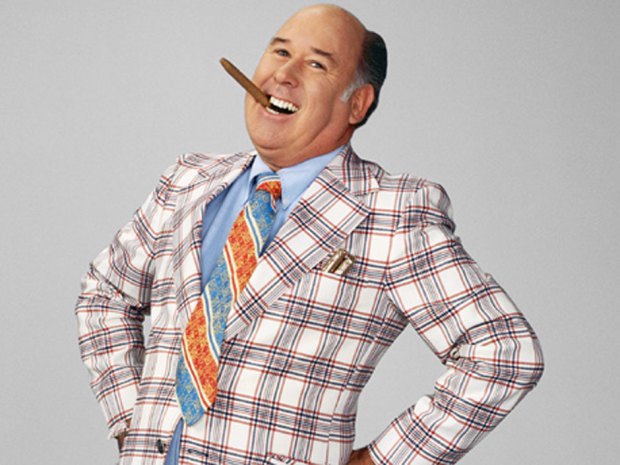 Six months and a million dollars – it’s a bit of a running joke around the Washington, DC Capital Beltway.

That’s what is often referred to as the minimum time and cost to get something done on a government contract. It’s the mantra that has made many businesses a handsome living for years. What’s surprising to me is that even in this landscape of fiscal constraint and increased scrutiny on expenditures, the saying still seems to carry a lot of weight and validity.

The Old Way of Doing Business

A widely recognized view of the DC business and employment landscape over the years has been the area is somewhat shielded from much of what goes on in other parts of the US economy. In many instances, over the years, DC has been considered “recession proof” or at least subject to much smaller economic downturns than the majority of the company experiences. When times got tough, the US government was always there with another big contract to keep business moving briskly.

While there is still some truth to that, it’s not like it used to be. First, there is a thriving technology community in DC which runs independently of the federal government. Secondly, the government is no longer the endless source of funds it once seemed to be.

As a taxpayer, I find that good news.

Still, there is certainly still some of that mindset that carries on. Most federal product and service providers seem to run on the same tune – give the government what it wants, for a fee. Typically, a very high fee: “we can do that – it’ll take 6 months and cost a million dollars.”

Done deal. No questions asked. Or certainly not enough questions.

Thankfully, those days are finally being challenged. The status quo is changing.

Just as the private sector has long ago evolved beyond cumbersome, inflexible and expensive legacy systems, the US federal government is also beginning to see the light.

A New Way of Thinking

There is a better, less expensive, more flexible way to meet ever-changing challenges, goals and priorities.

With new, thoughtful and inquisitive leadership emerging throughout the government, agencies are moving away from their established, set ways. Some have already succeeded, and others are beginning to change – they see the opportunities that new thinking can bring.

Historically, legacy technology, deployed by numerous agencies, dictated that inefficiencies remained intact. If a new way of thinking emerged that was insightful enough to show that improvements to old processes could be made or that new processes would help improve productivity or reduce costs, the new way of working often could not be implemented. Legacy systems dictated that inefficiencies remained  in place.

Unless – “6 months and a million dollars.”

Those days are on the way out, as new innovation takes hold and gains momentum throughout government.

We see this in the world of talent management. We came into this market with the intent to disrupt it; with the intent that the status quo was no longer acceptable, and that agencies could work differently. At the heart of our thinking is a cloud-based system designed with no preconceived ideas of how an agency would run. Our solutions would not dictate how an agency achieved its talent management goals. We wanted agencies to keep their processes that worked, but bring efficiencies and improvements to them. Our goal has been to help make sourcing, recruitment, assessment, hiring, onboarding, retention, engagement and succession planning better – but only under the agencies’ own terms.

This would be done with a configurable system that allows agencies to adapt within the system – no more “6 months and a million dollars” for a change. 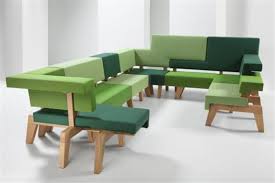 Just as we have done for hundreds of other enterprises around the world.

And it’s working, with proven, real-world success from projects like the highly-touted One USDA project that has saved the USDA’s 29 agencies millions of dollars, consolidated hundreds of disparate systems into a single, unified one, and cut hiring time in half.

When a change is needed, the system adapts.

No more “6 months and a million dollars” — replaced by disruption and innovation.

The Epiphany – Brand Exists ONLY In Interaction