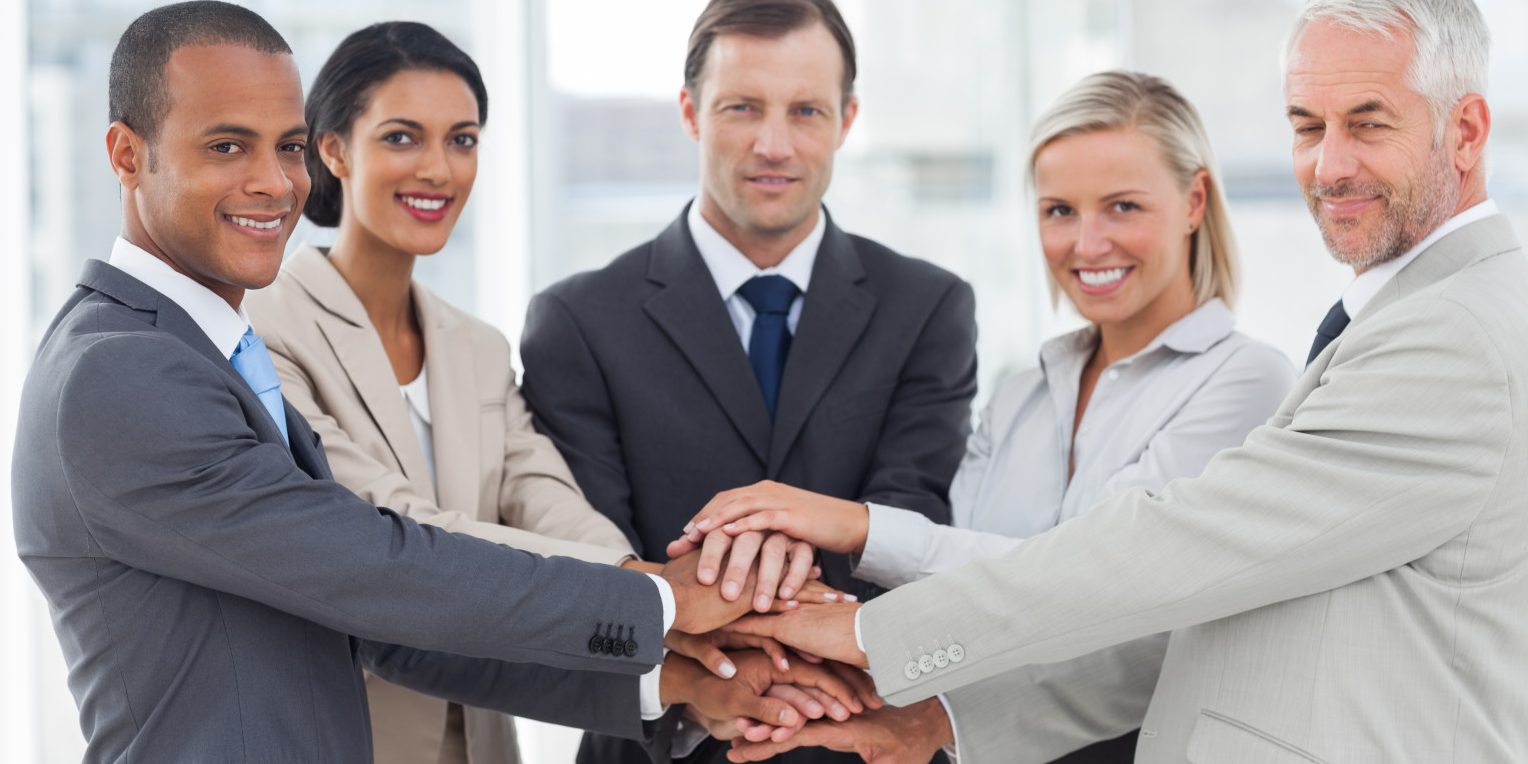 Do you remember the Aesop Fable of the Hare and the Tortoise? Sick of trash talk from the hare about whom was the fastest, the Tortoise told him to put up or shut up and challenged the hare to a race. The hare gets off to a fast start and is so sure of a victory, stops to take a siesta in the middle of the race. The hare wakes up to find the tortoise seconds from the finish line. Despite a frantic last minute push, the hare comes up just short of victory as the tortoise took the checkered flag.

There are many take a ways from this story. Haste makes waste. Don’t be overconfident. Look a bully in the eye. An idle mind is the devil’s workshop. Perseverance prevails over idleness.

When I first heard this fable as a child, I immediately identified with the tortoise and this connection followed me throughout my formative years. In academics and sports I was never the smartest student or the strongest athlete, but I was dependable, a good team player and one of those persons who would rather work behind the scenes then on the frontlines. I won our citizenship award at my high school and most dedicated player from the athletic department. As a point guard on the basketball team, passing out assists and running the team were more important to me than scoring. As a lead-off batter on the baseball team, setting the table for our cleanup hitter, stealing bases and scoring runs meant more to me than hitting a home run.

Ultimately this preoccupation with the steadiness of the tortoise and the service leadership lessons I learned from my Tribal elders, turned me into an ISTJ (Introverted, Sensing, Thinking, Judging) person on the Myers-Briggs Type Indicator.

As I have gotten older and looked back on my life, being an introvert like the tortoise has not help me as much as being an extrovert has assisted my friends, family members and colleagues.

Let’s admit that extroversion is forever embedded in the DNA of the USA. As Susan Cain in her book “The Power of Introverts in a World that Can’t Stop Talking,” points out, the early invaders of this country were not shrinking violets, they were fleeing an intellectual society, and many of them would rather fight than write.

According to consultant Jen Runkle, extroversion rules nowadays. Extroversion is synonymous with leadership. Extroverts thrive in the game of collaboration. Extroverts like the hare have a home field advantage in a workplace over stimulated by noise pollution, needless chatter, speed and information.

We have consciously built a workplace that favors hares and extroverts based on observations of Laurie Helgoe. Workplaces where being well-liked is indispensable, who you know is all you need to know, either network or die and sacrifice your uniqueness for the sake of the team.

As Rita Kaushal of the Tiny Buddha opines, tortoises like introverts are losing their status in the world. Tortoises are essentially yesterday’s wine. Today, they are some of the most endangered species on the face of the earth. Tortoises used to be the symbol of status, wisdom and steadiness. Now they are road kill on our nation’s highways.

Congratulations to the extroverts and hares in the workplace. You lost the race but won the war. As you pass the tortoises and introverts in the passing lane to the top, make sure to use your turn signal. We may not get there as fast as you but we’re right on time. That is, tortoise time.