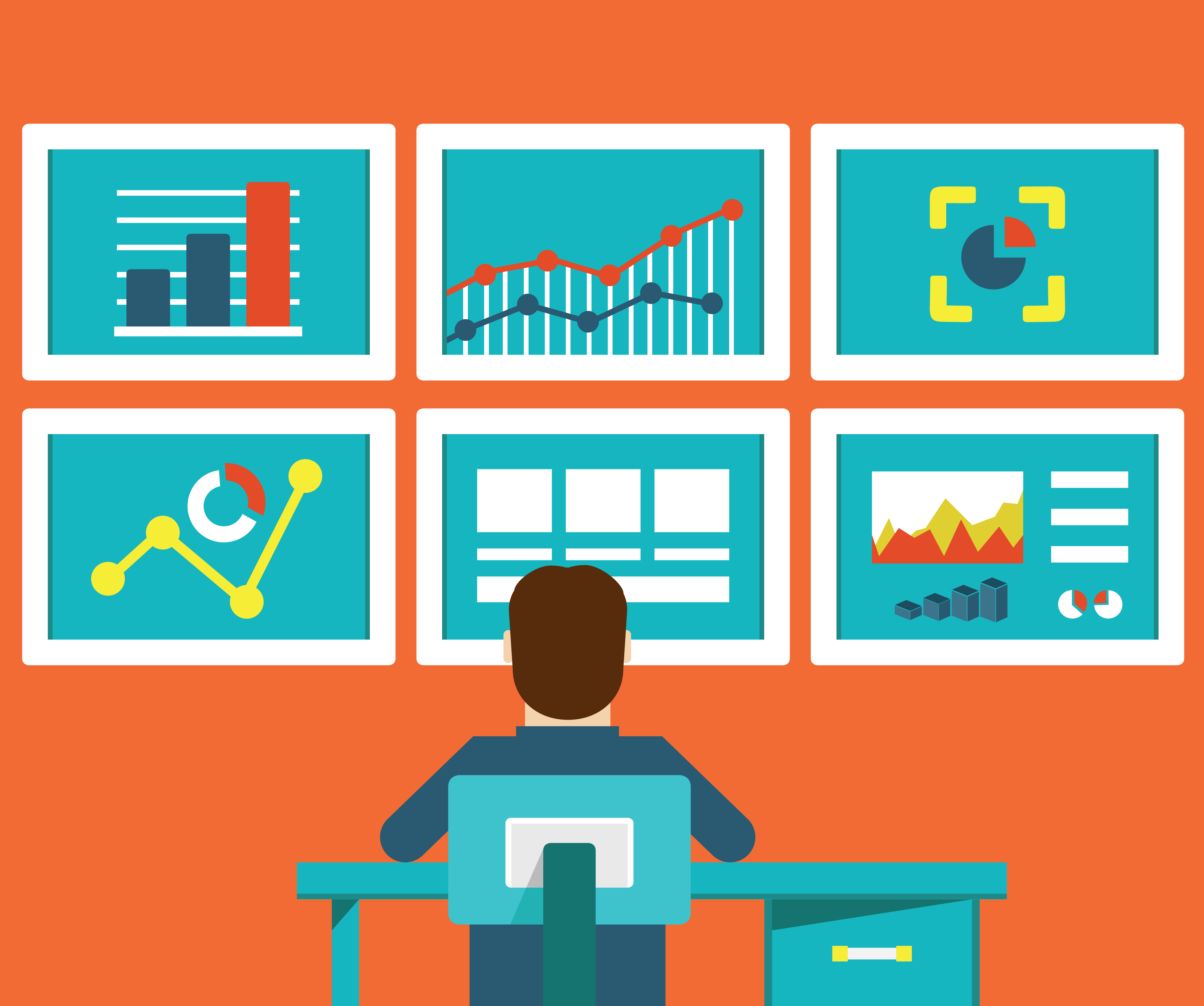 The cost of employee turnover is staggering. One Society for Human Resource Management publication predicted that direct employee replacement costs can reach as high as 50 percent to 60 percent of an employee’s annual salary.

But salary isn’t the only reason people stay in a job, according to Laszlo Bock, Senior Vice President of Google’s People Operations. He says it’s two simple things, the quality of people they work with, and doing work that’s meaningful.

In my view, the consequences of turnover are magnified for federal government agencies, which face far more complex administrative and budget hiring challenges than the private sector. Moreover, the government employs many occupations with specific training requirements, such as contract specialists (who have extensive continuing education requirements) and criminal investigators (who usually must attend at least 56 days of in-person training the Federal Law Enforcement Training Center). Rehiring and retraining that lost talent is time-consuming and very expensive.

Given these costs, diagnosing the root causes of employee turnover can save substantial taxpayer money. Workforce analytics can accurately determine who is leaving, why people are leaving and the extent to which turnover is impacting the agency’s mission.

Furthermore, a well-built analytical model can not only identify the factors causing turnover, but also predict who is most likely to leave an organization in the future, enabling an agency to preemptively address costly departures.

With so many factors to look at when evaluating turnover, a helpful first step could be to paint a picture of what your organization’s average “leaver” looks like, and compare it to the average non-leaver over a given period of time. Such a comparison can help drive a more precise statistical analysis that measures these factors in detail. Some variables to consider when comparing departing and remaining employees are:

Using regression to precisely measure the root causes of turnover:

One useful statistical method to evaluate employee turnover is binary logistic regression. This regression technique is available among most statistical software programs and produces an equation that quantifies how strongly each measured variable influences the probability of an employee leaving, as well as a measure of the statistical significance of each variable coefficient.

One such equation could be:

Each β value represents a variable coefficient that produces the log of the odds ratio for each demographic variable, which in turn can be used to determine how each variable influences the probability of turnover. For example, β2 can be interpreted to quantify how each additional year of employee tenure increases (or decreases) the probability that an employee will leave. Furthermore, the p-value for each variable will indicate whether the variable has a statistically significant effect on turnover, which can help pinpoint which factors are most influential.

Predicting who will leave:

Using a regression model is not only useful for diagnosing employee turnover in the present, but also can help predict who is likely to leave in the future. By placing an employee’s demographics into the equation, you can determine how likely an employee is to leave, assuming past trends hold true in the future (equation parameters can also be refreshed with new data). Predictive analytics can sometimes determine if an employee is going to quit before the employee has even decided to leave!