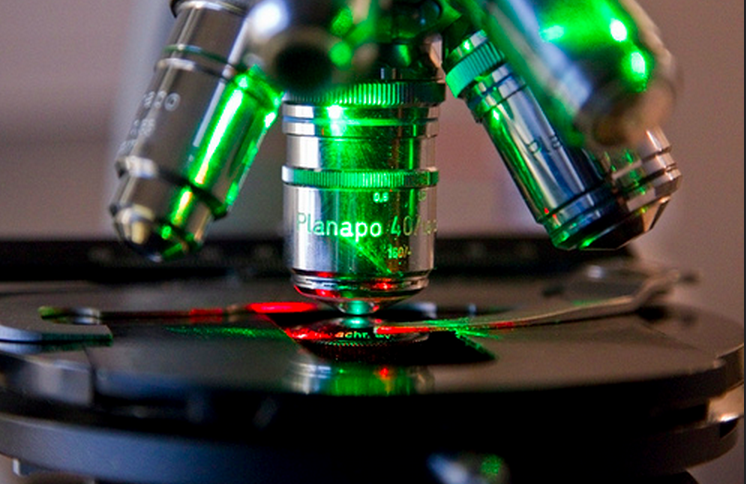 I know you must be thinking that my idea involves comedy. Since we normally see headlines that may as well shout: “Federal workers are bumbling fools.”

But I don’t mean this as comedy at all. And anyway, we’re not.

What we are, on the whole, is:

What I’d like to see is a reality show of the “interventionist” kind. Where the “makeover expert” – an organizational development type, most likely – has a chance to take total control for a week.

I think this show would be a huge, huge hit. Because reality shows like this are a hit. And the public loves federal workers – even as they distrust the government itself. They are endlessly curious about the “real” goings-on in Washington, and value any opportunity to peek behind the curtain.

More than that, it’s a common source of frustration that D.C. suffers from gridlock. A show like this, even though it would be apolitical in the strict sense, would be a chance to discover some of the factors that contribute to government inertia. To to make a real, positive difference in shaking that up.

Because, obviously, it’s well-known that when you put the microscope to a socially aware being, the being itself changes. That is true whether you’re talking about tracking someone’s eating habits and then weighing them [The Biggest Loser], or following a group as it battles to survive in the wild [Survivor].

That’s social media. That’s digital engagement – where you must answer others who “see” you.

That’s the premise of transparency: When we see ourselves, we are forced to change and grow.

I hope a TV network decides to do a show like this, and films a range of federal agencies in action. The public would thrill to see it. Federal employees would revel in some well-deserved limelight. And all of us would benefit from watching the interactions then hearing an impartial expert’s view from a grounded, real-world setting.

Everybody wins when the operations of government are optimized.

Disclaimer: This blog is written by Dannielle Blumenthal in her personal capacity. The opinions expressed here are the author’s own and do not reflect the view of the National Archives and Records Administration, or the United States government. Photo by Bryan Jones via Flickr.

I would totally watch your show! I think it would also give some insight and help people who don’t work in government to understand why there are frustrations. Could lead to more understanding among non-govies.

Do Meetings Help or Hurt Your Career?