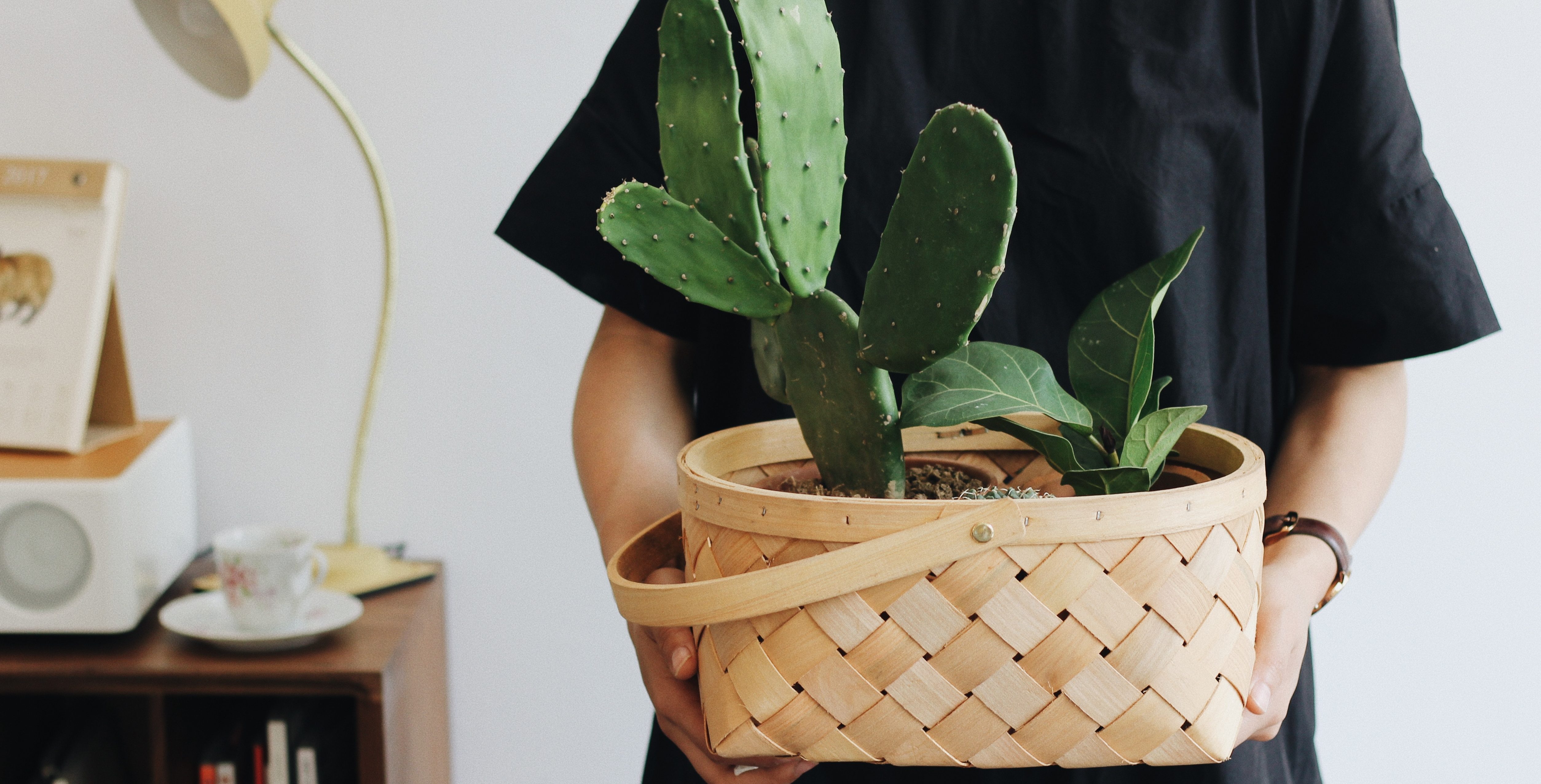 My wife, Jenny, and I have a lot of similarities, but our holding on or letting go of things is not one of them. By nature, I am a hoarder, while Jenny is more of a purger. Our spending habits are also similar — I’m a saver and she’s more of a spender.

I tend to hold on to old sweatshirts for decades, and I have every tax return I’ve ever submitted. I hold on to keepsakes for no particular reason other than I find them as interesting parts of my memory bank. On the other hand, Jenny will go on random purging sprees, where anything in the house is fair game. I never know what might be on the curb for pickup, and I admit I’ve snuck a thing or two back into the house when she wasn’t looking. Thankfully, it balances out and we fit together nicely.

Throughout my career, I’ve seen leaders who fit into these categories. Some are hoarders who never let go of anything, while some purge at will — not just things, but people and relationships too. Unfortunately, few find that balance like my wife and I do. It’s important to hoard the right things and purge the bad.

Let’s take a look at ways in which leaders should hoard and purge.

Things we should hoard:

Time is one our most valuable resources, and it’s imperative we make the most use of it as possible. We need to save it whenever possible as we look for economies of scale. It should be invested wisely, focusing on what’s important as opposed to what may be considered urgent.

Guiding principles are the fruit of experience. Leaders need to hoard them, but not store them away in the dark. Instead, they should be gathered and allowed to grow and become one’s personal ethos.

Think of all the mentors and others who have made an impact on you. What was the best memory you have of them? Perhaps it was something they said, the way the acted, or even the way they carried themselves. And quite frankly, you should hoard the lessons received from the non-examples. Those experiences will also help shape your approach.

People – just like the memories and lessons you receive – can be hoarded as well. We need to hold on to those people who make a difference in the workplace. We need to keep them close and leverage their talents, ideas and potential. We need to hoard people who have mentored us and cared about our development.

We need to hoard those who have provided constructive criticism and who were brave enough to tell us we were wrong. We need to hoard every bright and shiny employee who reminds us of how great we all can be.

Things we should purge:

Favoritism and exclusivity can create deep divisions within an organization. In a leadership course I facilitate, students are asked to interview members of their workcenter on a series of questions centered on the culture of respect. Without fail, there are students in every class who mention how “good ole’ boy” networks are alive and well in their organizations.

In our webinars, we discuss the negative impacts this has within the workcenter and how it devalues those not in the right clique. Effective leaders will leverage the talents of their employees and foster an inclusive environment. Purging favoritism and exclusivity is critical to fostering a culture that people can thrive in and have an honest stake in the organization’s mission.

Fear of confrontation is unfortunately common. It’s a malady that afflicts too many supervisors and managers. Sometimes this fear comes from a desire to be liked or not wanting to make waves. Confrontation is messy, and yes, it can reduce your popularity with those being confronted. However, leadership requires the ability to confront issues, problems and yes, people.

I’ve known people in leadership positions that were afraid to make the simplest of suggestions or provide the most basic feedback. They were doing their employees a disservice and actually robbing them of an opportunity to improve. If we take care of the small things when they happen, we begin preventing those small things from mushrooming into larger issues. Feedback, both positive and constructive, is integral to a leader’s success. Leadership does require a measure of courage, and purging the fear of confronting what’s not right will pay long-term dividends.

We can’t go around purging people. As mentioned earlier, we want to hoard the best of the best and those who have an impact on us. Purging people is another story, and we should work to clear out those who have proven unwilling to perform or behave to the standards. At the same time, all others deserve our best efforts at development, encouragement and the opportunity to shine.

We should focus on purging negative attitudes and poor behaviors while ensuring there are no forms of bullying in the workplace. And if we are the ones with the poor attitudes and/or behaviors, it’s time to take a long look in the mirror…and then begin purging.

So what are you hoarding? Are they the kinds of things that will help make you successful or things you will stumble over? And how about purging? Are you letting go of valuable relationships and opportunities or are you purging those things that are holding you back? Much like Jenny and me, it’s important to find the right balance.

This is great advice, Brian. Thanks for sharing!

“If we take care of the small things when they happen, we begin preventing those small things from mushrooming into larger issues.” This is so true! Providing feedback is definitely difficult to do, epecially as it is much easier to say “next time” to keep the peace and/or keep moving on a project. But it is an essential part of leadership and improving both yourself and the people around you.