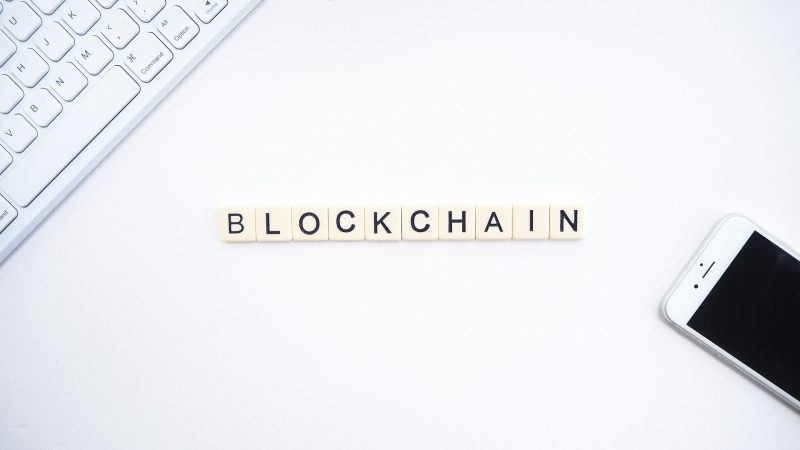 Blockchain promises to revolutionize administration, management and bureaucracy as we know it, replacing inefficient and error-prone processes with something that basically runs on autopilot. With so much to gain, it’s worth wondering why municipal governments aren’t experimenting with this distributed ledger technology more—especially as officials lay the groundwork for tomorrow’s smart cities.

Public policy advocates have discussed using blockchain for everything from land records to payments to public data. But few projects have moved past the discussion phase, and those that have gained traction have produced underwhelming results. Many forces are holding back blockchain adoption, but none more than the myriad misconceptions about how blockchain works and what it can do.

Most people’s understanding of blockchain comes from cryptocurrencies like Bitcoin or Ethereum. To make a cryptocurrency work, the underlying blockchain must share information publicly between all involved—which rightfully makes public officials nervous.

Governments have an obvious need to keep some information unknown to the public. Placing information in a blockchain might seem like an obstacle, but it doesn’t have to be. The future of government application of blockchain will come in the form of permissioned, private blockchains that are accessible only by trusted individuals. They will balance transparency with security, becoming a vital resource for public administration in the 21st century.

With blockchain obstacles falling away, some city leaders are starting to make bigger bets on the technology. For example, Dubai plans to transition key city services like waste disposal and electrical distribution into one massive, interconnected and distributed ledger. This bold experiment will produce invaluable information about how other cities can use blockchain technology to share, analyze and verify public data.

With something like tax collection, cities currently rely on budget documents that show how much money came in during the past month or quarter. Blockchain could provide that information on the fly, giving decision-makers a real-time picture of the government’s financial position. It could also be a useful tool to locate fraud and corruption.

Blockchain and smart cities go hand in hand. The intelligent, autonomous cities of the future simply aren’t possible without technologies like blockchain keeping things running efficiently and consistently. Local leaders eager to implement a smart city platform need to realize that blockchain is an integral element.

The Business Case for Blockchain

If misconceptions are the main thing holding blockchain back, good information is the best antidote. It’s up to smart city advocates to show local leaders that blockchain can have a deep, dynamic impact right now. Use this four-step strategy to do exactly that:

The biggest blockchain obstacles are also the easiest to clear. Once local decision-makers see what blockchain actually involves and how it facilitates smart cities (not to mention good governance), they will be eager to experiment with it everywhere. It doesn’t take a technological revolution—it only takes smart city boosters educating those in charge.

Forrest Senti is the director of business and government initiatives for the National Cybersecurity Center; he is actively engaged as a thought leader in the role of emerging technologies like blockchain in government and industry.

Planning for Uncertainty During the Presidential Transition

Building and Rebuilding Trust at Work