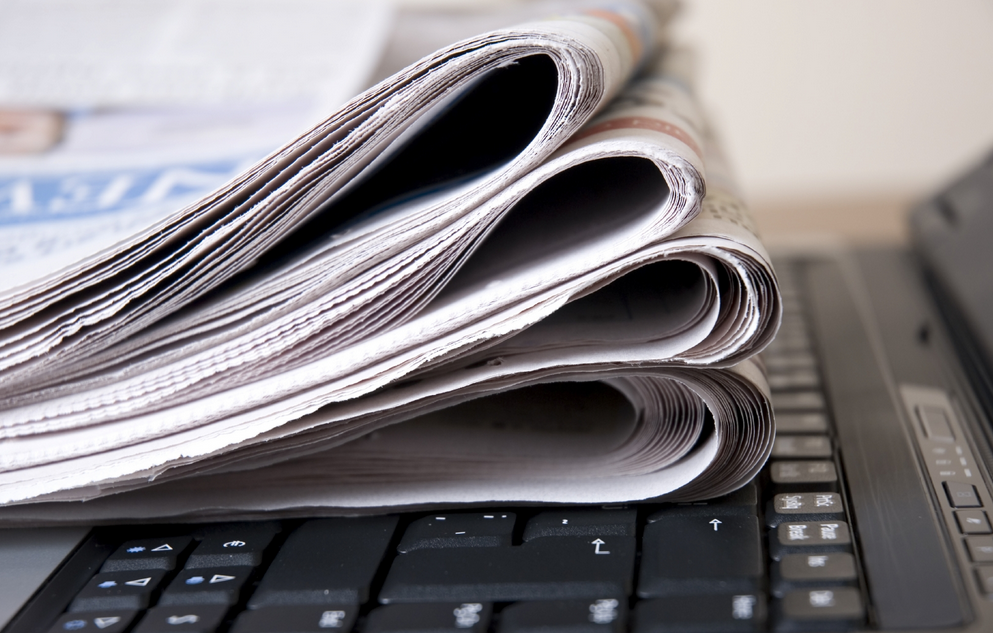 In the hurly-burly world of journalism, more things will go wrong than will go right. Sometimes, it’ll happen in a story being written about you.

Here’s a guide if you’re disappointed or upset — largely from what worked with me when I was newspaper reporter.

First, pause. Think of the story from the perspective of a news consumer. Is it really that bad?

If you can’t get to that unemotional  space, ask someone you know who doesn’t have a close connection to the story and who will give you honest input.

Spouses or partners, by the way, often are a good choice. I’ve had wives talk their husbands out of complaining about my stories enough times that I considered it a pattern.

Second, don’t accuse the reporter of being biased. A good reporter isn’t, first of all, and besides reporters get accused of bias from so many different sides that it almost becomes a badge of honor. That fork in the road leads to a brick wall.

If you decide you need to provide feedback to the reporter or the news organization, here are a few tips on the most common topics, and how to frame them.

Factual problems. Here are two questions to ponder before asking for a correction.

First, is it really a factual error? Sometimes, complaints about accuracy I received had as much to do with word choice, for example. We use jargon a lot in government and technical fields. A reporter’s job is to use language everyone understands, to simplify, simplify, simplify. Don’t confuse a simpler word with an inaccurate word.

Second, is it meaningful? Being a reporter is like taking an open-book final exam every day and being expected to get a 100 percent every time. Mistakes will happen; corrections a serious job issue.

By all means, ask for a correction if the fact is important, or if the fact is likely to be carried into future stories. Sometimes, though, you can build a relationship by talking to the reporter about the story and simply discussing the issue.

Meanwhile, a little preparation can prevent most mistakes. There are some basic facts every reporter needs — name spellings, titles, size of organization, mission, etc. Put them in a basic handout to give to the report. Think about the technical jargon and the complex parts of the story and help the reporter simplify it.

The story is slanted or biased. Asserting that a reporter is biased can backfire. The reporter’s editor or news director may back the reporter up, and become defensive. So be careful.

Is the slant a questioning tone or is there something deeper going on? Many times a reporter will approach us because it seems something is going wrong, often because of a tip. That’s OK.

What we’re really talking about here is fairness. If your point of view and the information you provided weren’t fairly presented, then talk to the reporter about giving readers or viewers a more-complete picture of what’s going on.

I know as a reporter, I was always open to a source talking about making a story a more complete account of the issue, or suggesting different ways of looking at the issue.

There’s something left out of the story. Tricky topic, this one. There’s only so much space or time for every story. One of the biggest fears any reporter has is that people will quit reading or switch stations. That means some “hard” information will be left out in favor of “human interest” in order to get people pay attention.

Be sensitive to a reporter’s needs when talking about this. In fact, take a look at the story and think about what you’d cut in order to put your information in there.

Ultimately, all we’re talking about are accuracy, fairness and thoroughness. Journalists share those values with us. Framing our discussions around those values can get results from a complaint while building a productive relationship with a reporter.