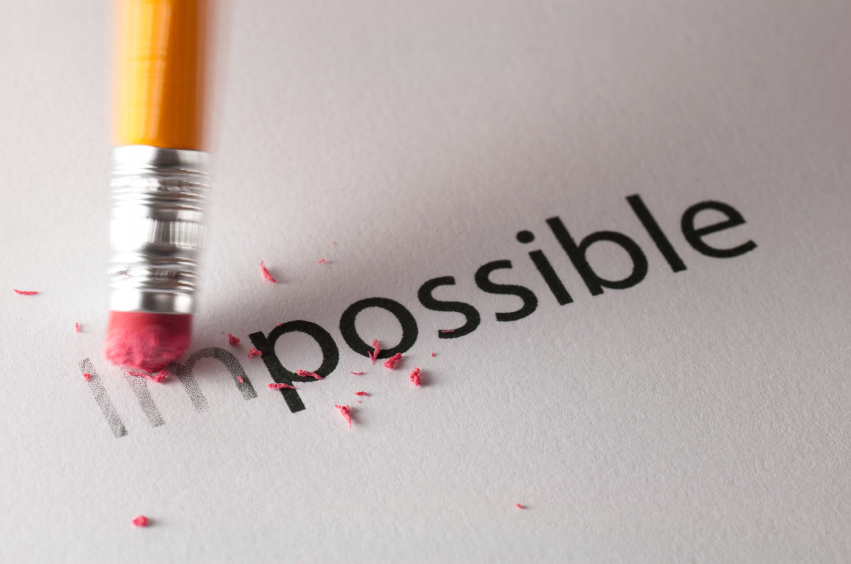 Now that we’ve all mastered when to use “they’re,” “their,” and “there” appropriately, here are the correct uses of some other tricky word choices that threaten to derail a well written sentence. Follow these general rules to avoid an embarrassing mistake in your next email.

Use “than” when comparing two things. For example, “Today’s meeting was more productive than last week’s meeting.” Use “then” in all other instances, such as, “Matt finished lunch then went back to work.”

A “principle” is a fundamental truth and a “principal” is something or someone of the most importance or authority. For example, “It’s a basic principle at our agency that hard work is rewarded,” and “The principal goal of this project is to develop a working piece of software.”

“Fewer” is used when referring to things that can be counted and “less” is used any other time. For example, “We received fewer complaints about our website since it was redesigned,” and “I am less optimistic about my promotion potential now that I received a negative performance evaluation.”

Usually, “effect” is a noun, and “affect” is a verb as in, “Management’s decision to eliminate telework is having a negative effect on employee morale,” and “A delay in the schedule will affect the timely delivery of this equipment.”

A “compliment” is something nice you say about someone such as, “It was thoughtful of her to compliment me on the thoroughness of my work.” “Complement” refers to something supplementary as in, “The skills of our new team member complement the work our office does.”

What other tricky words make you stop and think twice?

Busting the Most Common Networking Myths