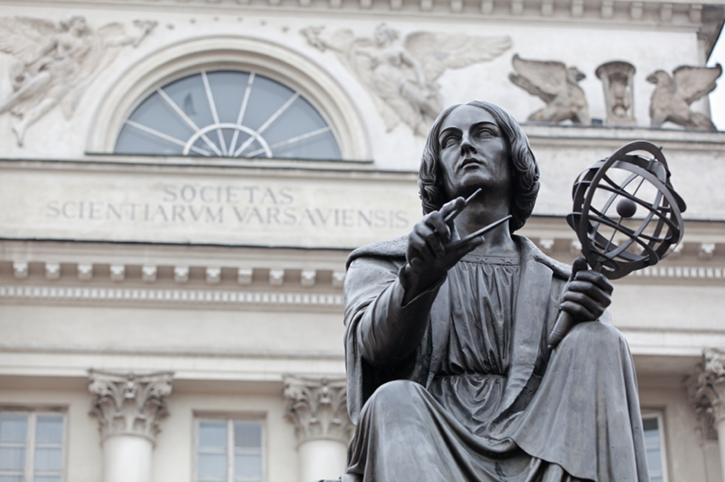 Right before the holidays Kent and I sat down to discuss how our partnership was going thus far. As we sat in the local pub on a Friday evening we were flanked by a group of staffers doing as staffers do and snow falling as snow does just outside the window. Kent and I reflected on successes and challenges and spoke a bit about the year ahead, jotting down notes feverishly about themes we wanted to explore, products we wanted to deliver, and where we thought we’d be in another year’s time. We remarked at the fact that we had not yet had a serious disagreement on either direction or viewpoint despite the fact that both of us expected at least a few points of contention to surface since forming our partnership.


We left the table with a number of questions

How can public servants slow down and focus more on the long game? How can we separate rhetoric from evidence in a professional and non-partisan way? How can we continue to look laterally for solutions that can and should be applied within the public sector? How can we improve public perception of the civil service? And what can we do to keep our skills up when technological advances continue to create uncharted territories for governments around the world?


Not every question will be addressed

At least not by the two us in some sort of vacuum. These are questions facing all of us and the best that Kent and I can aspire to is to be deliberate about our goals, err on over-sharing and look for the win-win. In practical terms, and again I’m paraphrasing Kent here (See: Positive-Sum Leadership), that means:

Which I suppose brings me to the issue at hand

A decidedly anti-TED TED Talk by Benjamin Bratton is making the rounds right now. The talk, while perhaps controversial in its treatment of TED, pulls on a number of important threads that apply well beyond the world of their popular talks. It pulls on threads that Kent and I spoke at length about that aforementioned evening, threads that I’ve shared with you above.

At its core the argument Bratton puts forward is – in my view, as much a criticism of contemporary popular culture as it is of TED’s uncanny ability to distil the essence of that culture into 20 minute video awe inspiring video. That said, I’m not interested in chasing the pros/cons of TED down an obscure rabbit hole. I’d much rather – and admittedly – completely divorce Bratton’s comments from TED-proper and apply them to the theme of public sector renewal because I think they hold true.

Would you argue otherwise if I said we often

Perhaps, but I doubt it

That said, where Bratton is particularly brilliant in his assessment in his conclusion. And again, while reading it forget TED, think public sector renewal:

“Problems are not “puzzles” to be solved. That metaphor assumes that all the necessary pieces are already on the table, they just need to be rearranged and reprogrammed. It’s not true.

If we really want transformation, we have to slog through the hard stuff (history, economics, philosophy, art, ambiguities, contradictions). Bracketing it off to the side to focus just on technology, or just on innovation, actually prevents transformation.

Instead of dumbing-down the future, we need to raise the level of general understanding to the level of complexity of the systems in which we are embedded and which are embedded in us. This is not about “personal stories of inspiration”, it’s about the difficult and uncertain work of demystification and reconceptualisation: the hard stuff that really changes how we think. More Copernicus, less Tony Robbins.

Bratton’s right, the discussion about renewal needs to go deeper. We need to focus more on the hard stuff – the history, economics, philosophy, art, ambiguities and contradictions – if we are to continue to make progress towards the ever shifting goal posts of public sector renewal (See: Why I’m a Renewal Wonk). That deeper-look ethos is precisely what inspired us to start up the impossible conversations book reviews, what inspired the most popular post of 2013 (See: Big Data, Social Media and the Long Tail of Public Policy) and what will ultimately underpin everything we choose to create, share or build upon from here on in.

Together then, towards Copernicus.

How My Favorite Non-Leadership Books Can Help Your Career