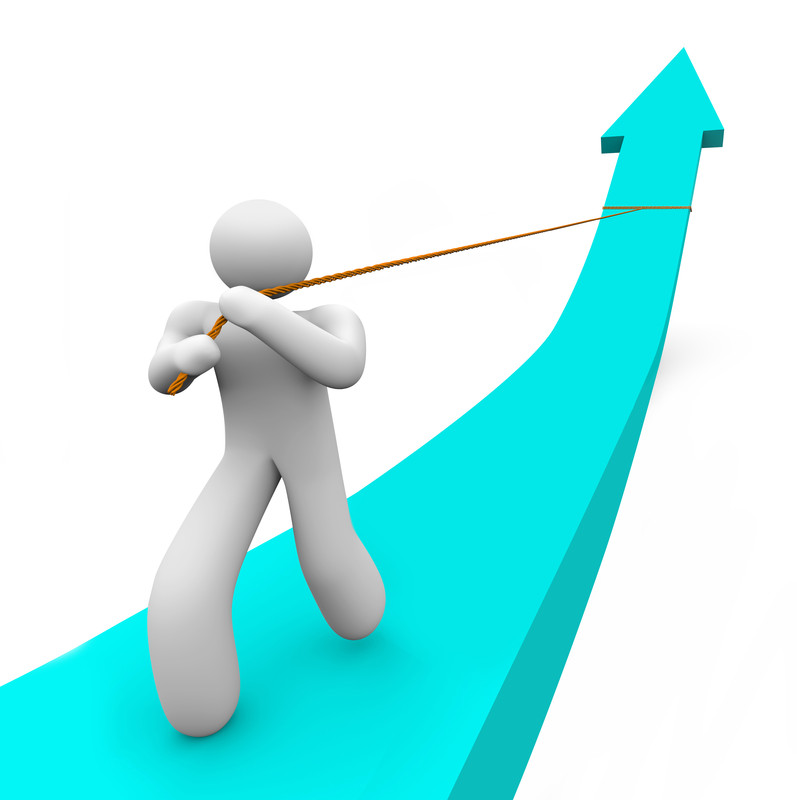 With the first half of the year now behind us, it’s time for federal employees to take a look at how your Thrift Savings Plan (TSP) investments have been doing so far in 2015.

There have been no any major gains or losses in the TSP funds so far this year, and June was in fact slightly dismal with all the funds showing small losses except for the G Fund which managed to squeak through the month with a 0.17 percent gain.

June was a little unsettling for federal employee investments in TSP funds, but it had nothing much to do with the U.S. markets or anything within the Continental United States.

Almost all financial markets across the world have been dragged down over the past month because of the uncertainty in Europe created by the financial crisis in Greece. The U.S. markets are now taking another beating on top of that because of Puerto Rico’s economic and budget crisis that may require the U.S. government to step in and bail them out.

But the key data you need to look at when it comes to the TSP funds is the year-to-date performance of the funds, and how they have been doing in the last 12 months.

The *TSP I Fund showed the best year-to-date performance with a 6.52 percent gain, while the *TSP C Fund topped the charts as the best performer in the last 12 months with a 7.5 percent gain.

The sum of it is that TSP investors can possibly still expect to see gains at the end of the year, assuming there isn’t any more major blowback on the U.S. markets from Greece or Puerto Rico or something else in the second half of the year.

Even so, the 2015 TSP gains will still be nowhere near as good as the performance of the TSP funds in 2014. The *TSP C fund gained a whopping 13.74 percent last year, and it’s almost impossible to be able to meet that kind of growth year over year.

You Are a Federal Employee Millionaire — Let’s See Why! by Gary Fouts

What Are Your TSP Options With the New Phased Retirement Program? by June Kirby

One More Symbol to Wipe Out