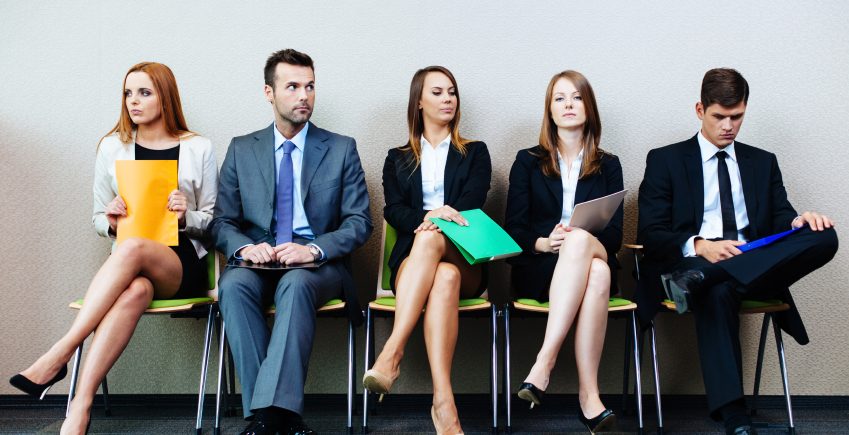 No matter your job role, you’ve almost certainly gone through the standard federal anti-discrimination and sexual harassment training at some point. While this information is critical to and required for the success of employees and organizations, the formal presentation we receive is not always all encompassing.

Most workplace policies are based on seven key pieces of legislation:

As you can see, updates to the law haven’t happened in some time. Some individuals can fall through the cracks of these policies, including those who identify as transgender, someone who feels discriminated against based on their age and are under 40 years old, and females who earn less than their male counterparts.

While these Acts are applicable to the United States only, some recent global news shows us that discrimination in the workplace is sometimes still condoned and legally allowed. A waitress at a Vancouver, Canada restaurant posted a photo of her bloodied feet after she was allegedly forced to wear heels during her entire shift. Nicola Thorp, a receptionist in a London office, was sent home without pay by her temp agency for refusing to wear shoes with a 2-4 inch heel. Thorp has since collected enough signatures petitioning the action to require a Parliamentary debate on the legality of the issue.

These cases have raised many questions and provided few quick or obvious answers. Not only are we dealing with legalities on an international scale, but workplaces do retain the right to create and enforce reasonable dress codes based on the line of work. States within the U.S. can have differing laws too.

In service jobs, for example, we see employees wearing uniforms that can range from basic unisex t-shirts to form-fitting bustiers. Casual dress codes are pervasive in some fields. With the rise of workplaces trying to emulate the cool Google environment, jeans and sneakers can be seen on some of the most successful VPs. But as Emily Peck with HuffPost recently pointed out, not everyone has gotten on that bandwagon. Sheryl Sandberg, COO of Facebook, recently donned red stiletto heels at a conference. As Peck noted, the visual “highlights the fact that even in the tech world, where the concept of dressing down was invented…women and men don’t quite play by the same rules.”

It’s hard to say if Sandberg’s style, as compared to Facebook CEO Mark Zuckerberg’s casual jeans and tee uniform, makes a grander point about gender and professional attire, but it’s worth considering as you evaluate your own workplace norms. Some research does point to an increased success rate at work for women who wear make-up and a much smaller beauty hurdle for men. According to Shane Ferro, also with HuffPost, “for women, the premium they make for looking good at work is almost entirely explained by how well-groomed they are. For men, it has a little to do with grooming and a little to do with being naturally good-looking.”

It’s number two on our list – Title VII of the Civil Rights Act of 1964 – and the laws set forth by the U.S. Equal Employment Opportunity Commission that most people cite when bringing forth a dress code violation that they feel requires more of one gender than another. It may be worthwhile to bookmark that URL as you review your office’s dress code policy and then look around at the reality of who’s successful and why.

Is Culture Change Really the Answer?

Leading Through the Winds of Change