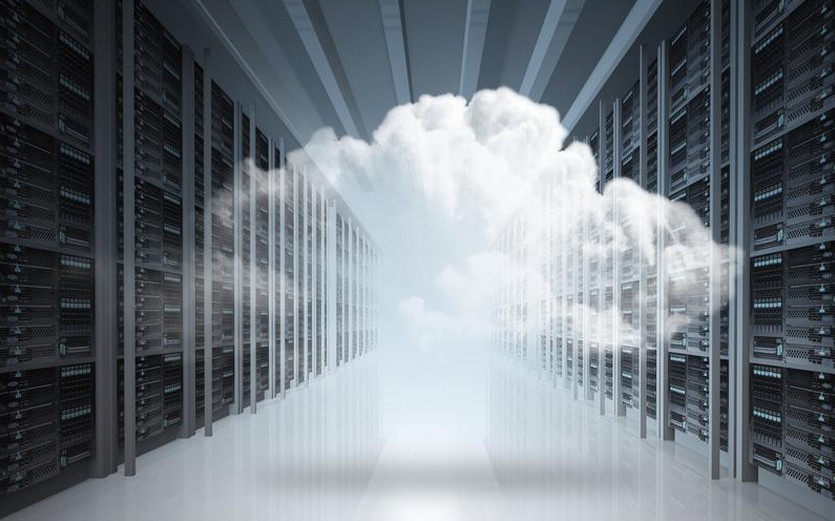 Remember the last time you sat outside on a sunny day staring up at the clouds? Remember feeling a sense of familiarity and tranquility? Or did you see a different kind of cloud – one that looked eerie, dangerous, and scary?

Today, we are talking about cloud computing and the question is: which cloud do you think of when your agency is asked to make the organizational switch to cloud?

In this month’s DorobekINSIDER Live: 411 on Cloud Trends, sponsored by Metalogix and Merlin, public servants from the Federal Communications Commission (FCC) discussed their successful transition to cloud.

Our guests from the FCC included:

Bray began the discussion by explaining why FCC moved forward with the transition to cloud. When he joined in 2013, FCC had 1,758 employees and accumulated enough data that there was one data storage system for every 9 people. That was both an operational and budgetary concern for Bray. “85 percent of budget in 2013 was spent on maintaining current systems on the premise. Upkeep was growing more expensive and it didn’t allow us to develop, ” Bray said.

Although there was some concern from different parties within the commission about transitioning to the cloud, Bray asserted that “the risk of maintaining the status-quo is often a bigger risk than the risk of doing something new.”

When the decision to move to a more efficient and unified system was solidified, it was only a matter of changing FCC’s entire way of operating. But how do execute such an organizational change effectively?

First, such a significant infrastructure change requires proper leadership and buy-in from all areas of the organization. Bray explained that FCC took on more of a bottom-up approach that allowed creative space for their employees to flourish and feel included.

“You have to be very clear and concise when you communicate,” Jordan said. “It seemed like we couldn’t do enough communication, but when leadership came in and took care of the communication internally and externally things really moved forward.” Miller agreed that the process ran much smoother when everybody was involved in the transition process, from “senior leadership, IT staff, and the engineers. The collaboration made it a whole lot easier to tackle.”

Second, is the necessity to include all parties. Suel identified the need to “really double-down on your outreach and management.” She said that a lot of the original hesitation within the commission was due to a lack of understanding about what cloud adoption would truly mean. At FCC, they made sure to explain what cloud technology was, and how it would impact operations. It is also important to address what kind of cultural change this will bring. “Provide the value proposition – helping users in the driver’s seat,” she said. Jordan agreed: “Cultivating relationships with individuals and collaboration with all parties involved is essential for the successful transition.”

Lastly, Miller verified the “importance to verify what everyone is doing with each other.” Not only will the open communication ensure that everyone is on task , but it will also empower your agency’s employees. Miller remarked that the “Team was completely committed and pulled long hours, pitched in, and took ownership to get the job done.”

Miller concluded, “When you first see the mountain before you, you see these steep sections along the way. It isn’t easy, but similarly, the cloud isn’t something be feared.” So when you hear about cloud computing don’t be afraid. Just remember-think about all the possible shapes you could imagine in those fluffy white marshmallow clouds back in the day.