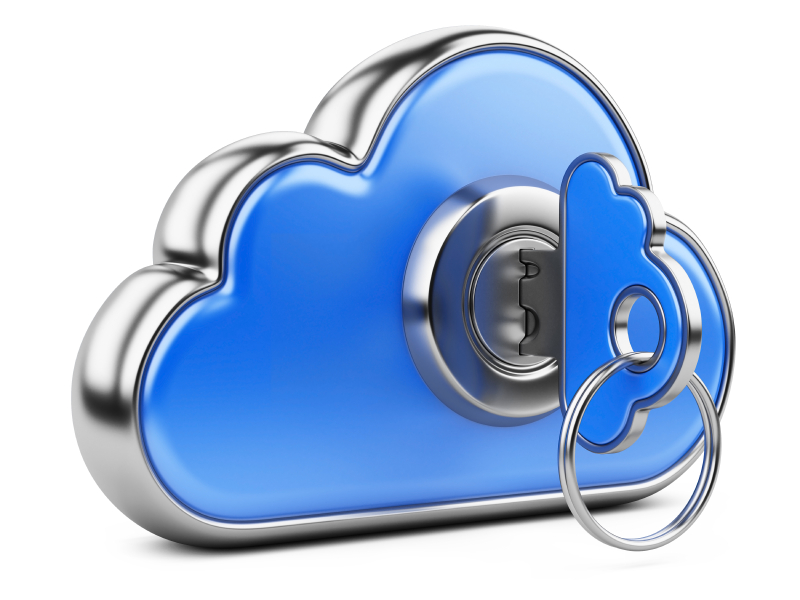 This blog post is an excerpt from GovLoop’s recent guide, the The Future of Cloud: 5 of the Latest Cloud Computing Trends in Government. Download the full guide here.

Easy and cloud are two words people don’t often use in the same sentence unless they’re talking about the long-term benefits of cloud adoption.

The end result for many cloud adopters is cost savings, better use of existing personnel and financial resources, and less hassle planning for IT needs down the road. But in between the decision to move to the cloud and the end state is the journey. For some agencies, the greatest challenge is figuring out where to start. But what if the path to cloud was an easy one — from start to finish? Chris Williams, Vice President of the Alliance IPA Division, believes it can and should be.

“Alliance is in the business of making IT easy and consumable, and our goal is to essentially be the easy button for cloud,” Williams said. “We want our customers to be able to deploy functional clouds in days and weeks, not months and years, and make those clouds easy, fast, efficient, scalable and elastic. We provide customers with the agility and control that they’re looking for in the cloud.”

The types of customers Williams sees moving to the cloud are new organizations, those that have new projects, or a software development requirement for agility and continuous development and integration.

“We’re seeing some customers come to us looking for alternatives to some of the major public cloud providers,” Williams said. “We also see many traditional organizations that are looking for ways to deliver private cloud services to internal customers with the same level of agility that’s offered in the public cloud.”

Alliance is all about providing agencies with the fastest and easiest path to the cloud by taking the best that the open source community has to offer and combining it with best-in-class hardware and service support. Although much of the general conversations around cloud focus on public and private proprietary cloud deployment models, open source clouds are gaining traction in government.

In 2010, NASA and Rackspace released two pieces of software into the open source community, which became the foundation for what is now known as OpenStack, Williams said. OpenStack provides an open source and transparent alternative to a lot of the proprietary cloud platforms on the market today. Since its introduction, OpenStack has seen an unprecedented level of adoption and traction in the market. Most IT vendors are now supporting it through their participation in the OpenStack Foundation, by contributing code, and ensuring their products can integrate with the open source cloud platform.

“We went from mainframes to client server, and now we’re going from client server to cloud,” Williams said. “For the first time in the history of IT there is not only a viable, but a very vibrant, feature-rich, open and trans- parent option. “That really has never been the case.”

What sets open source clouds apart from proprietary clouds is the unprecedented level of transparency. Open source clouds are developed by a collaborative group of thousands of individuals and hundreds of companies representing numerous countries. They’re all working together to build the best cloud framework.

Prior to government cloud adoption, standing up IT infrastructure was somewhat cumbersome. Agencies had to request networks, undergo a change management process, install operating systems, rack and stack servers and power them on. Each of those tasks represented a delay that a business unit experienced from the time they acquired equipment to when it was actually available for use, Williams said. The process to scale out that infrastructure to meet increased demands was also very slow.

But cloud service providers have proven there is a new way of doing business with agile infrastructure that can quickly meet agencies’ IT needs. “Along with that, cloud has opened up a lot of new possibilities and some outcomes that I would say were previously unachievable,” Williams explained.

For example, “I can now develop applications that are aware of the underlying infrastructure layer that can request additional resources on demand, without requiring administrator intervention.”

Today, Infrastructure-as-a-Service providers dominate the government’s pool of FedRAMP-approved vendors, but Williams believes Platform-as-a-Service is the next step for agencies that were early adopters of IaaS. “The only reason I think we don’t see more PaaS adoption today than we see IaaS is because of market maturity and frankly the maturity of a lot of IT shops and where they are on their cloud journey,” he said. “But PaaS is certainly catching on and picking up steam.”

All the World’s a Stage: Tips for Public Speaking