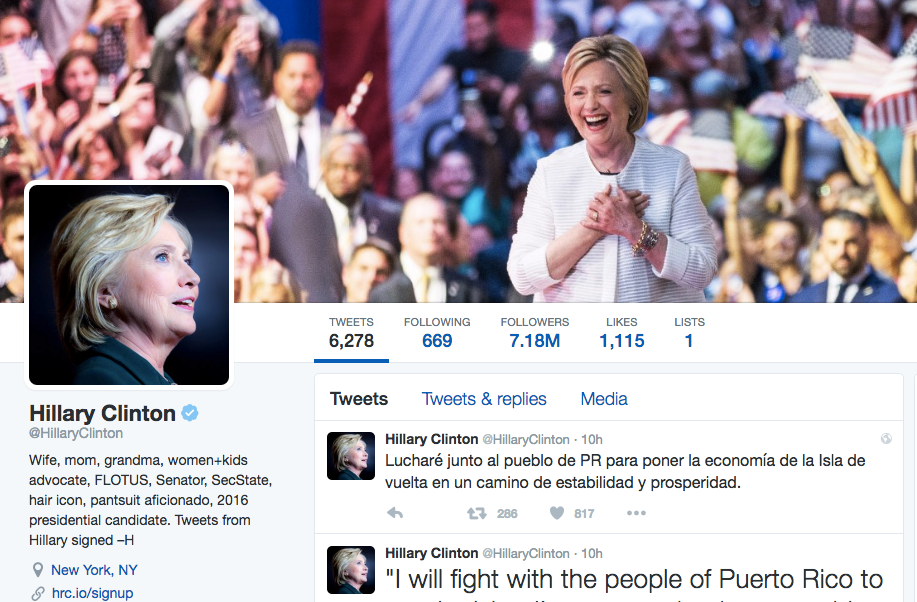 As you probably know, there is an election coming up — five long months ahead.

And as we all know and understand, elections matter. My fear has been that the coming months will be more about screaming about how the other person is going to destroy the country rather than what the candidate would do to move us forward. And there are big challenges ahead, particularly for government.

We have tried to focus on my favorite six words: Help government do its job better. And to that end, we’ve been talking to people about what the candidates can — and should — do come January 20, 2017. (And one not from us but it is one of my favorites: Meritalk’s suggestion that we keep Tony Scott as the federal CIO – regardless of who wins.) 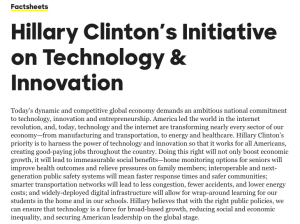 As we try to focus on issues rather than the screaming… The Hillary Clinton campaign has just posted its “Initiative on Technology and Innovation.”

Two-thirds of it focuses on the private sector, understandably. But there is a whole section there about a “smarter and more innovative government,” which I have included below.

Two brief asides and a note… first a H/T: Jennifer Pahlka, executive director and founder of Code for America, has posted her thoughts on the plan: “Digital in the Next Administration: The Path Forward”.)

Secondly, NOTE: The Trump campaign does not have similar kind of position paper that I was able to find — I spent some time on the Web site but was not able to find anything either under the issues or positions section of the Trump Web site. If the campaign does have something, I am happy to post it.

Finally, this only the section on government. Follow the link to the full Clinton “Initiative on Technology and Innovation.”

Hillary believes that, beyond enabling innovation and economic growth, we should look to technology and data to provide better services to the American people, and make government smarter and more effective. Specifically, Hillary will: