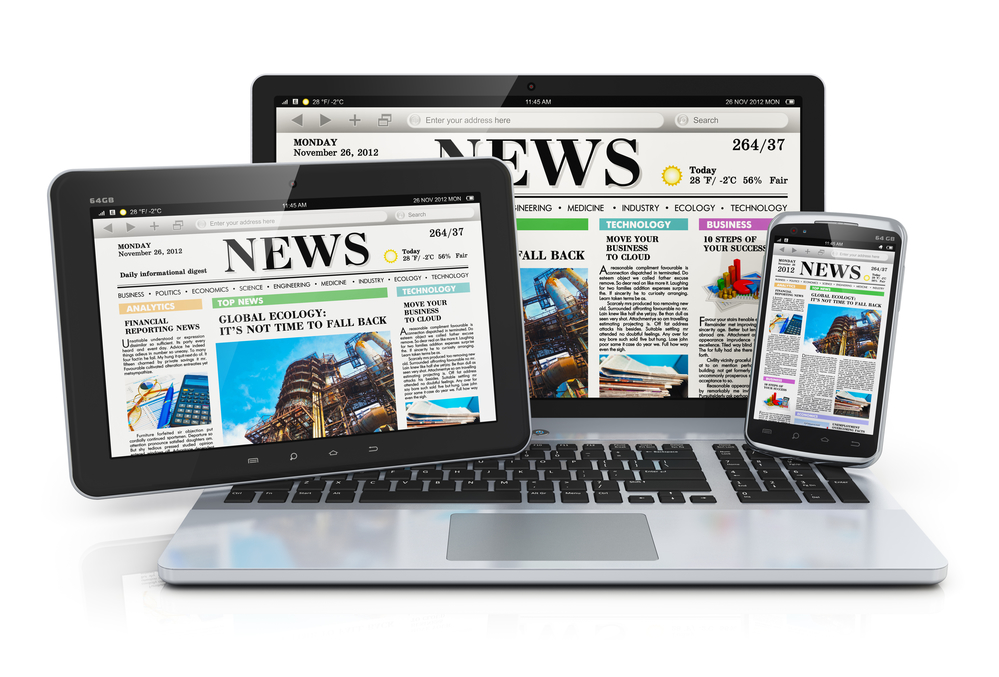 Israel “izzy” Feldman passed away today at the age of 86. 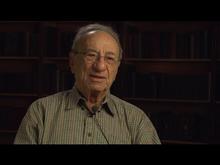 If you don’t know Izzy, you should. Feldman founded Government Computer News back in 1982 — all 12 pages of it, as reported by Vanessa Roberts, who was a cornerstone of GCN for years.

At the time, there was nothing else like it… and in many ways, many of us who do this work are forever indebted to Feldman. There are now scores of publications: Government Computer News, Federal Computer Week, Washington Technology, Government Executive, NextGov, Federal Times, FedScoop, Meritalk. It is hard to imagine any of these publications being around without Izzy… and my oh my how it has evolved — Federal News Radio, and News Channel 8’s Government Matters… yes, GovLoop.
Before I highlight some memories, a note from his wife about services:

Sad to report that Izzy Feldman has passed away. The service for Izzy will be at 2 PM on Sunday, June 4 at B’nai Israel Congregation 6301 Montrose Rd. Rockville Maryland in the Goodman Assembly Hall.
Followed by burial at Judean Gardens 16225 Batchellors Forest Road Olney Md
Shiva will be from Sunday June 4 through Friday June 9th at Izzy and Sharon’s home. [Editor’s note: I’m not posting their home address; If you are interested, please reach out to me at cdorobek at DorobekINSIDER dot com.]

I think it is important we appreciate Izzy — and what he gave us.
Back in 2002, Roberts had wonderful highlights:

GCN was the inspiration of Israel Feldman, and Izzy’as he is known by many in the systems community’literally pasted up the first issue in December 1982 at his dining room table, all 12 pages of it.
The idea of a newspaper for the government’s blossoming technology sector also occurred at a table, this one in the kitchen of Marion Baird. A longtime friend of Feldman’s, Baird worked at his Silver Spring, Md., training company, US Professional Development Institute. Baird, who became one of the first members of the GCN sales team, retired from the company this year.
Feldman had spent more than a dozen years managing systems for the federal government, preceded by a dozen years in industry.
His government career began at the Health, Education and Welfare Department’now Health and Human Services’where he was in essence its first CIO, overseeing all of HEW’s computer use. He also worked for the Postal Service and the Housing and Urban Development Department. Feldman was a charter member of the Federation of Government Information Processing Councils.
For its first issue, GCN had no editorial staff to speak of. The content came from contributors, both federal employees and computer industry experts. In fact, that’s how Feldman published GCN for nearly two years.
The paper was monthly for its first year and went biweekly in 1984. Today, we publish 30 GCNs each year, plus four issues of our product-only publication, GCN Technology.
Over the years, we have also published a third government newspaper, the monthly GCN/State & Local; a special Windows NT magazine for government users; and an annual guide to IT schedule contracts.
Government niche
GCN was the first publication to serve the federal systems community. Oh, there were computer newspapers and magazines, but they rarely touched on the unique government market and certainly not on its policies, budgets, laws or agencies’ missions.
In the 1980s and early 1990s, the government systems and telecommunications field was a far different animal than its commercial counterpart’more than it is now. Those were the pre-procurement-reform days.
The Paperwork Reduction Act and the Brooks Act were forging the foundation of what would become known as government IRM. The Clinger-Cohen Act and CIOs were years off. The General Services Administration had authority to approve or deny nearly every systems purchase. The rules governing buys were far more complex. Agencies had not only the Federal Acquisition Regulation to comply with but the Federal IRM Regulation as well. Then, there was the protest process and hearings before the GSA Board of Contract Appeals.
Pods of end-user computing and stovepipe applications hand-coded by feds of all stripes erupted with seeming spontaneity.
Into the void stepped GCN.
It was not a niche that we inhabited alone for long. By 1987, we had a direct competitor, Federal Computer Week. And today, we find many publications dipping into our market, a market in which the federal government spends upwards of $50 billion a year on computers and communications gear and services. Those publications range to the large daily newspapers such as The New York Times, The Wall Street Journal and The Washington Post…
Over the years GCN has navigated upturns and downturns in the economy, as well as boom periods that have marked the technology market. But unlike many other publications in the technology trade arena, we see our focus as much about people as about products.

And FCW’s Anne Armstrong wrote about how Feldman was responsible, indirectly, for the creation of Federal Computer Week:

One of the stories we often heard about the beginning of Federal Computer Week was that Israel Feldman, founding publisher of Government Computer News, was negotiating to sell GCN to Patrick McGovern, chairman of International Data Group. Ziff Davis Publishing entered the bidding near the end and offered Izzy more money. Izzy took the better offer, and Pat was left at the altar.
So Pat decided to create his own government information technology publication — and Federal Computer Week was born.
As one who has worked as a journalist for my entire career, I’m thrilled that I get to do what I do — we cover stuff that matters. We don’t deal with the screaming, but how people manage when the screaming is done. That was Izzy’s idea all those years ago — community publications where the community is government technology.

Izzy — thank you. You have left a remarkable mark.

It is so sad that Izzy has left us. Izzy was an icon in the government-industry IT market. Izzy was the founder of the ELC (with Rob Guerra). For the first ELC in Charlottesville, VA, Izzy personally called government IRM Directors (now CIOs) to attend. No one could say no to Izzy. Izzy designed the first two ELCs to be limited to 50 senior gov folks (IRM Directors) and 50 Industry Presidents/CEOs to permit meaningful discussion on the challenges of government IT (than called Information Resources). Business Development folks were not permitted. Izzy also was instrumental in the founding of IAC and played a key leadership role for years. He also was a key leader in the founding and promotion of what was the Federation of Federal Information Processing Councils – FGIPCs), now ACT. IAC was originally established to be the industry “Advisors” to FGIPC (only government). Izzy provided direction and leadership in front of and behind the scene for both groups.

The government conference business was also started by Izzy. His first conference in the 1980s was on the OMB Circular A-76 (Outsourcing Decision Process) in Bethesda MD Izzy thought he would have a small attendance, but had over 400 government/industry folks. He set up additional TV screens throughout the hotel for the large attendance. This Conference funded the start of Government Computer News (GCN). Izzy’s initial A-76 Conference is the model for most Conferences from the 80’s to today! Thank You Izzy!

Over the last few years, Izzy has not been active, but up until the last several years, Izzy was everywhere there was an IT event. Many folks relatively new to the business may not have met Izzy, but those who knew him respected his knowledge, successes and energy – he was everywhere there was an event handing out flyers and talking to the conference leaders, speakers and attendees.

Our prayers are with his wonderful wife, Sharon, and his family. Izzy’s larger family is the entire IT Community. We lost one of our founding leaders in promoting government-industry communications and fostering events to help improve the management of government information technology. Rest in Peace, Izzy. We will miss you.

Make Your Next Meeting More Effective