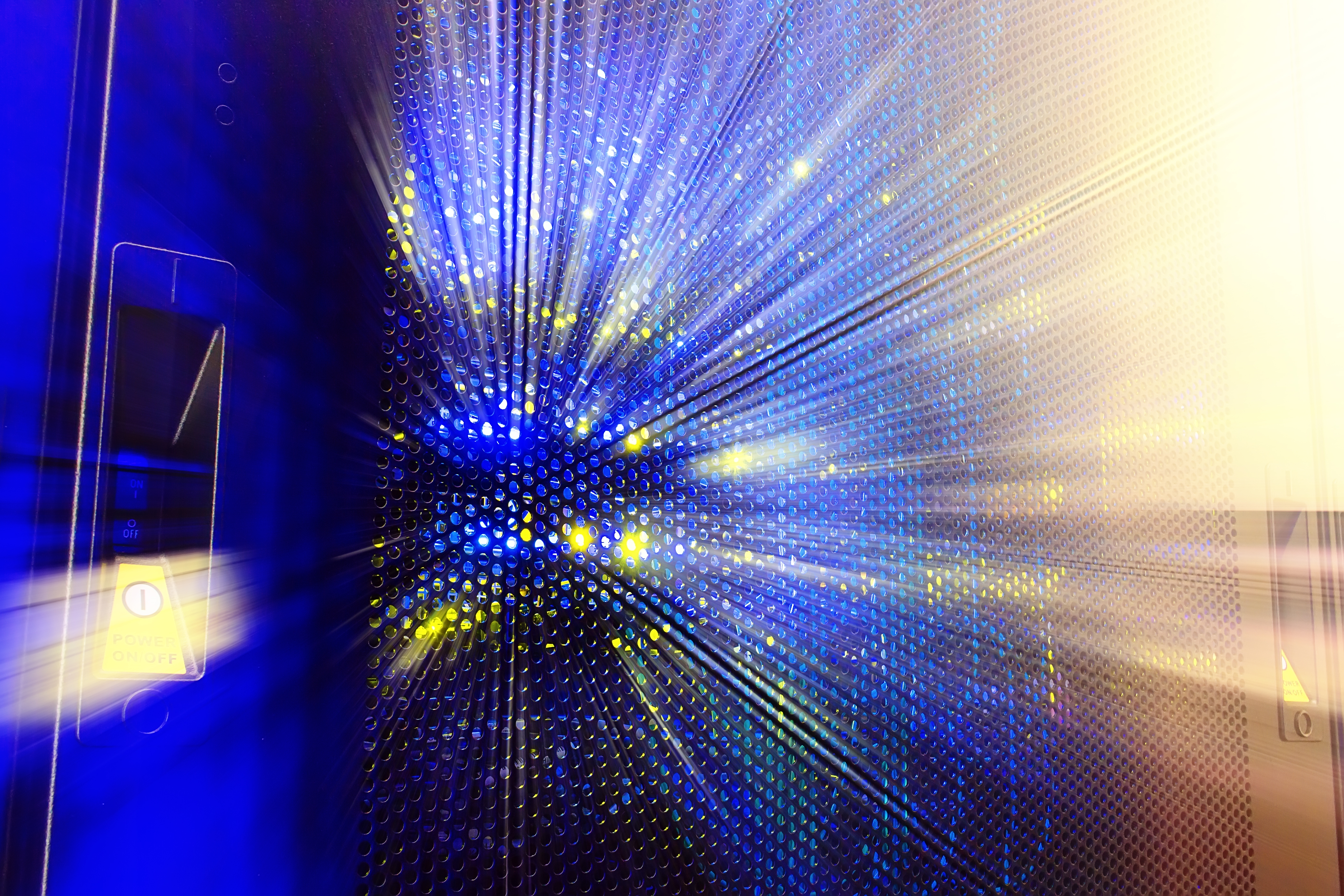 The next-generation data center will be a more agile, scalable and automated infrastructure, enabling enterprise users to respond quickly to changing requirements and expand capacity and performance on demand without downtime. To that end, data center managers need storage systems that will let them deploy new applications faster and with greater agility. Flash drives are more efficient and faster than spinning disk drives, allowing government agencies to store more data in less space and access it faster – in effect, letting users access information as they need it, in the fashion they need it in a cost effective way.

Federal data centers are undergoing a long overdue makeover. Agencies’ efforts to consolidate and optimize data centers are vital components of the federal government’s move toward an information technology portfolio that is more efficient, effective, secure and better able to deliver world-class services to the public in this evolving digital era.

The next-generation data center must be more agile, scalable and automated than traditional data centers, allowing the government workforce to respond quickly to changes and expand capacity and performance on demand without interruption.

As government data continues to grow exponentially, data center managers and storage administrators must move beyond outdated storage technology and siloed point solutions to manage storage issues and workloads in a way that helps the workforce derive real meaning from data.

In the past, data center managers would have to add many extra spinning disks to get the performance they needed, but would then wind up adding more storage than needed, which added additional cooling and power needs.

Now, data center managers need storage systems that will let them deploy new applications faster and with greater agility. Flash drives are more efficient and faster than spinning disk drives, allowing government agencies to store more data in less space and access it faster. Today, flash storage is past the disruptor phase and is the standard storage technology enterprises and government agencies are putting into next-generation data centers.

In this industry perspective, GovLoop, NetApp, a leader in flash storage solutions, and its value-added reseller partner, ThunderCat Technology, will discuss ways in which federal agencies can optimize their data centers.

Flash Storage: From Disruptor to Storage of Choice

Flash storage offers high-performance capability without consuming much rack-unit space, so agencies save on capital expenditures, including power usage and cooling requirements – all of which help agencies align with the federal government’s data center consolidation and optimization mandates.

Spinning hard disk drives have been the predominant storage technology over the last 30 years, consuming a lot of power and generating a lot of heat. Flash storage runs cooler without the same airflow requirements. Some reports indicate that flash storage consumes as little as 20 percent of the power of a traditional spinning hard drive and read as much as 100 times faster.

An all-flash array is a solid-state storage disk system that contains multiple flash memory drives instead of spinning hard disk drives. Flash memory, which has no moving parts, is a type of nonvolatile memory that can be erased and reprogrammed in units of memory called blocks.

Flash storage is a variation of erasable programmable read-only memory (EEPROM), which got its name because the memory blocks can be erased in a single action or “flash.” A flash array can transfer data to and from solid state drives (SSDs) much faster than electromechanical disk drives. Flash storage uses electricity to store data in addressable locations on a fixed, thin layer of oxide, so data is retained even when the power is off.

Virtual desktops and databases are the two biggest applications targeted for flash arrays because they generate a lot of random reads. In fact, most of the workloads in data centers today have a highly random, volatile component.

Archival storage is probably not suited for flash. While it could be put on flash and analytics could be performed on the data, “from a cost perspective it probably just doesn’t make sense still at this point when you talk about the archival side,” Kurt Steege, CTO of ThunderCat said.

“What we’ve done is we’ve taken the ability to read data and write data, and we’ve just made it faster,” said Jeramiah Dooley, Principal Architect in the SolidFire Office of the CTO at NetApp. Flash is starting to become cost efficient enough that it can be used in lots of places where it wasn’t used before. Organizations are also getting value out of the software that’s running on top of it, such as data deduplication, compression and data replication software. Agencies are looking at issues such as how to scale data and how to protect workloads from one another inside a single storage cluster.

“Those are the things that I think are really enabling the federal space — the enterprise space in general – to look at storage as more than just something that fits into the data center and turning it into something that can be useful or relevant in how they deliver services up to their end users,” Dooley said.

Navigating the Transition as a Career Govie