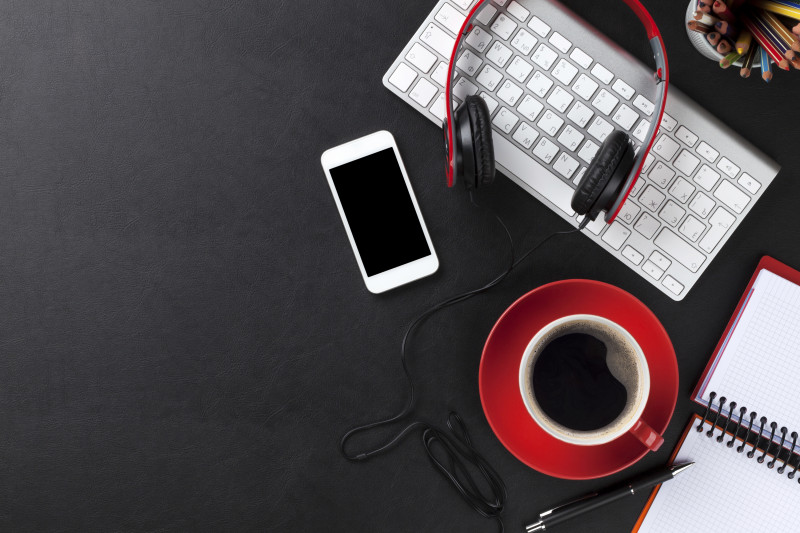 If you are part of the millennial generation, congratulations! You’re already considered a tech wiz! The bad news is, however, even though we’re considered the most tech-forward generation, we’re pretty far behind in being the most cyber-savvy generation.

Not So Cyber-Savvy
Despite being the first generation to have grown up on the Internet, studies indicate millennials can be surprisingly unaware of cyber threats.

US News & World Report cites a study published last year by the National Cyber Security Alliance and Raytheon. The study found that 72 percent of the 1,000 millennials surveyed had connected to public wireless networks that were not secured with passwords. Additionally, 52 percent of respondents had plugged in a USB device given to them by someone else.

Another Raytheon study in 2013 reported that 23 percent of millenials admitted to sharing an online password with a nonfamily member in just that year.

In contrast, another study by Webroot revealed that baby boomers were better at securing their mobile devices and computers than millennials. For example, 49 percent of baby boomers reported having antivirus solutions installed on their devices – 10 percent more than their millennial counterparts. The findings also showed that baby boomers were primarily concerned about protecting financial and personal identifiable information like Social Security numbers, while millennials were more concerned about social media usernames and passwords.

We’re all guilty of bad cyber habits, but all is not lost for our generation. Here are some tips to help you be more cyber savvy:

Yes, I’ve definitely asked the nice stranger sitting next to me in the coffee shop to watch my laptop while I get up to use the restroom. But as much as I’m all for “love thy neighbor,” this is a really risky thing to do. It’s better to keep your eyes on your devices at all times. Bring them with you to the restroom if you have to.

I remember sitting in a State Department security training and they brought up a notorious example of an intern who was on tour with the Secretary of State. She geo-tagged every location where the Secretary was. Such carelessness almost cost her jail time. I’m not trying to scare anyone here, but simply think: if I share this information how would a cybercriminal be able to exploit me?

Cyberthreats will only continue to evolve in sophistication, so it’s up to us as the next generation in public service to learn how to counter such threats. Let’s not settle for being just the most tech-savvy generation, let’s also become the most cyber-savvy.

Understanding How to Capture the World in Context

8 Habits of an Agile, Resilient Professional