Not so many years ago, government organizations relied on simple spreadsheets to track the lifecycles of hardware and software. That was before modernization rewrote the rules of engagement – and the fast-growing complexity of IT enterprises irreversibly altered the technological ecosystem. The upshot is a new demand for specialized tools that manage IT assets and their licenses. 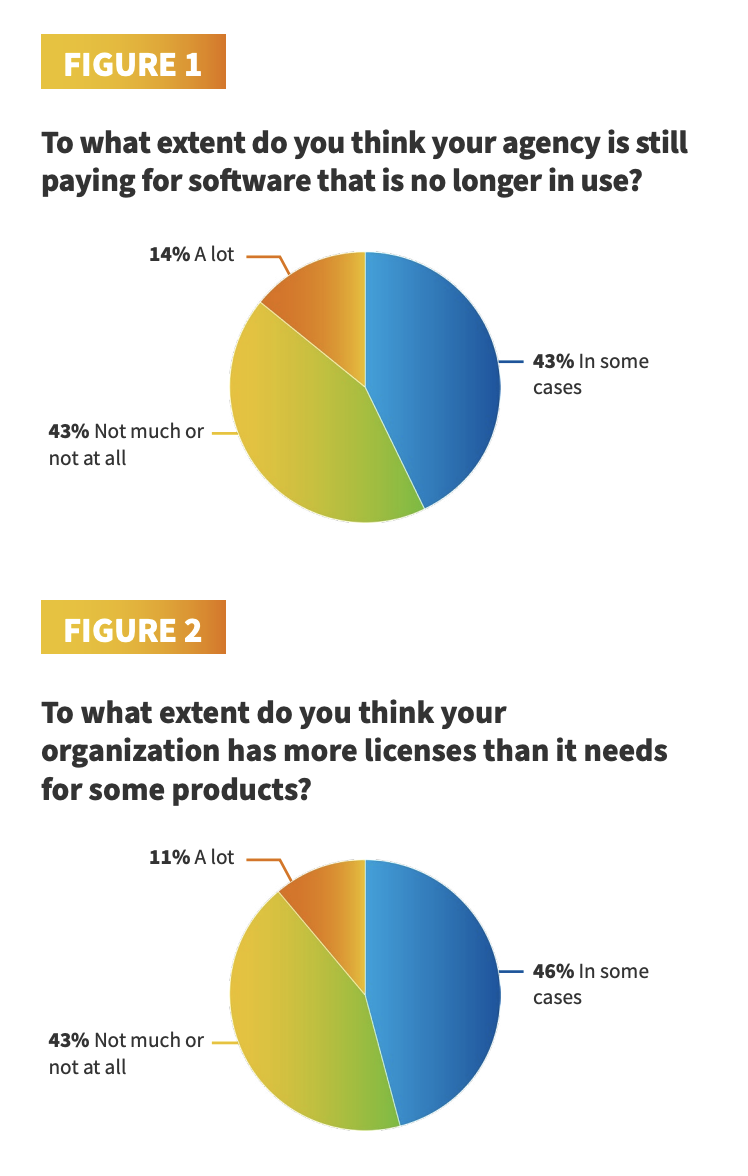 The discipline of license management and the broader imperative to improve IT asset management is challenging to many government agencies, particularly at the state level.

But awareness of licensing and its importance to government agencies is growing. On the legislative front, the Making Electronic Government Accountable By Yielding Tangible Efficiencies (MEGABYTE) Act of 2016 requires federal agencies to develop software licensing policies to manage, inventory and analyze the use of software.

Also, the Federal Information Technology Acquisition Reform Act (FITARA) calls for a governmentwide inventory of IT assets. Enacted in 2015, FITARA scores agencies’ total portfolio savings relative to total IT budget and compares the ratio to other agencies’ scores. Both laws essentially challenge agencies to improve their programs of license management.

Agencies sometimes improve license management following an event that compels them to action, such as an audit, a cloud-first mandate or another trigger. As a result, “RFPs are coming out where there’s asset management called out” as a parameter of the procurement process, said Paul Borror, a Major Account Manager at Flexera, an IT company that helps organizations gain visibility into and maximize the value of technology investments. “That’s good news, and we’re starting to see an uptick in the value that agencies put on knowing where all their assets lie,” he said. 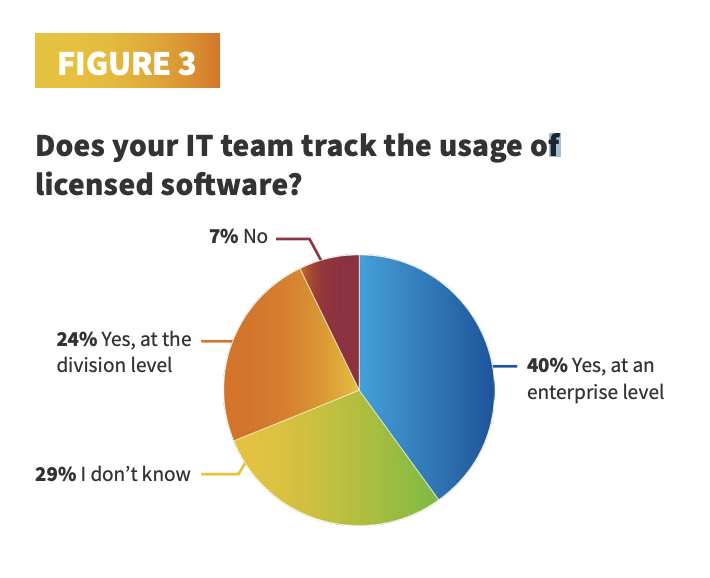 The survey found that agencies at all levels of government continue to fall short of adequately managing software licenses in accordance with the demands of the modern enterprise. Asked about the extent to which their agencies pay for software that is no longer in use, 57% of respondents affirmed that the practice happens, either “in some cases” or “a lot.” The same percentage of respondents said their organizations have more licenses than are needed for some products.

Asked about license tracking, 64% of people who answered the survey said their IT teams track the usage of licensed software, either at the enterprise level (40%) or the division level (24%). Yet more than a third of respondents said their IT teams don’t track usage or they (surveytakers) don’t know if the IT team does tracking.

This article is an excerpt from GovLoop’s recent report, “How to Limit Security Lapses and Financial Waste Through Enterprise License Management.” Download the full report here.

John, I really like the use of the graphs in this blog. It makes it easier to follow along when there are visuals!