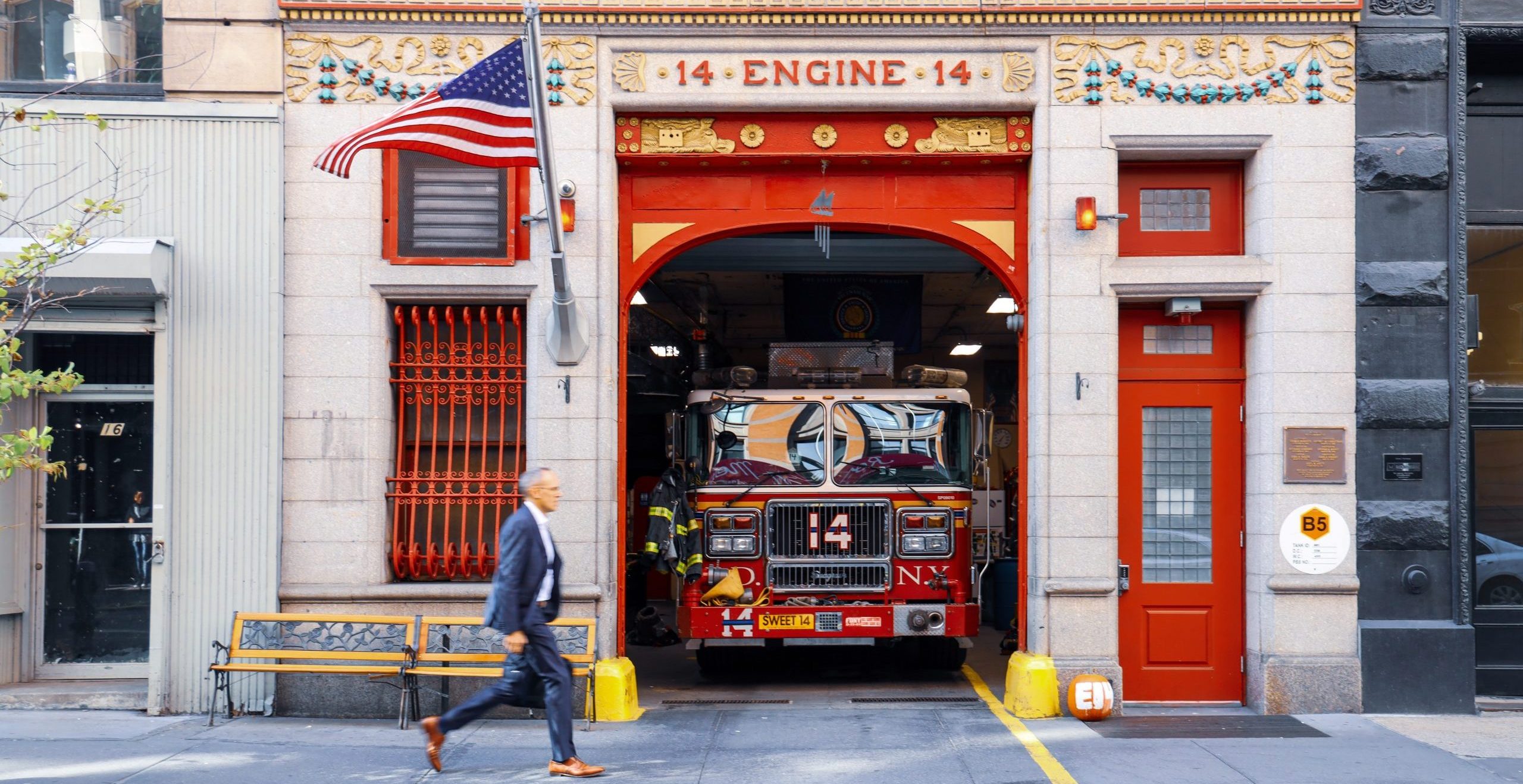 Fire departments are trained for emergency response, but overhauling their manual IT systems often fails to meet that level of urgency, particularly during budget negotiations.

“We’re always challenged with the fundamental [question] of where in the list of priorities for the department do administrative systems fall?” said Scott Porter, Chief Information Officer (CIO) and Information Technology Bureau Commander at the Los Angeles City Fire Department. “Should we buy a fire engine or replace our 30-year-old paper-dependent system?”

The department has managed to make one significant upgrade despite such obstacles: It shifted to low-code technology, which streamlines IT operations and allows department employees to become “citizen developers” who can create online forms and other applications.

The agency now is looking to transition three of its major IT systems to low-code. And Porter admits that the department’s website developers are rather queasy about the prospect. But when you go down the list of what the department needs, then it’s clear that low-code can meet the challenge, he said.

Porter thinks of the technology “as another way to leverage the developers, so as they get better in this environment, they’re still developers, but they’re 50[%], 60% more efficient.”

This article is an excerpt from GovLoop’s guide “Turning Vision Into Reality: How Agencies Can Forever Improve.”

Photo by Mor Shani on Unsplash

5 Tips to Pump up Your Productivity