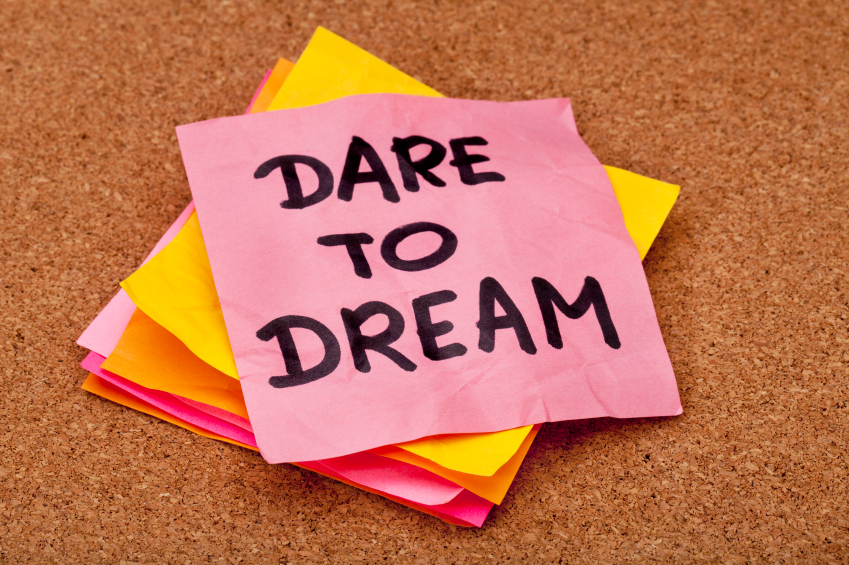 “Mihir is such a pleasure to work with, always keeping a positive attitude, starting and managing several new initiatives both small and large, and bringing a passion for public service that is rare. He brings this go-getter attitude to the federal government. Anyone that crosses paths with Mihir enjoys working with him, as he is a true team player. He also continually pushes for growth, development, and mentoring programs everywhere he goes.” –Daphne Huber, NASA. Huber nominated Pathak for the NextGen Courageous Champion Award.

Ever wanted to work in the White House? What about NASA? If you’re like me, I bet you didn’t think it was possible to work for both. But in his time as a Presidential Management fellow, Mihir Pathak has done just that. Applying his expertise in both technology and public policy, Pathak brings a unique perspective to each of his roles.

Pathak ‘s interest in government peaked during his time in graduate school. On top of a busy schedule as a mechanical engineering student, he became highly involved in student government. Noting his affinity for public policy, an advisor encouraged Pathak to pursue a policy-oriented career in a technical environment. After being awarded the Presidential Management Fellowship, Pathak took his talents to the White House.

As an Economic Policy Advisor at the White House, Pathak provided key policy analyses and presented economic policy proposals to the National Economic Council aimed at increasing diversity in the federal workforce. He advocated for issues ranging from gender equality to ethnic inclusion as well as geographic expansion. Through his proposals, Pathak aimed to expand “the entrepreneurship space of this country to include all kinds of people from all kinds of places,” he explained.

Following his incredible work at the White House, Pathak sought opportunities to fully combine his technical knowledge with his public policy experience. “[NASA] is one of the most prestigious and exciting places that one could wish to work,” he said.

So when a position opened up for him there, he took the job without hesitation. Blending technology and policy, Pathak now coordinates with both chambers of Congress to enable future NASA missions.

In his position at NASA, Pathak communicates complex information clearly and concisely to Congress and acquires the budget necessary to complete those missions. His engineering background helps him break down NASA’s complex technical priorities into concise ideas that fill any knowledge gaps that leaders may have about NASA’s technology. By communicating clearly and adjusting to his audience’s learning style, Pathak works to to “ensure the future of our nation’s space program,” he said.

Whether it’s making the workforce more inclusive or saving space programs, Pathak’s work has already made significant, positive improvements to the federal government. What inspired him to do engage in this kind of work?

Pathak emigrated with his family from India to America at a young age. He and his family were able to live out the American Dream, each getting an education, good jobs, and the ability to create a better life for themselves.

Combining his education and experience, Pathak has made a rewarding career out of his public service. If there’s one thing he’s learned in his time as a Presidential Management Fellow, it’s that change doesn’t happen overnight. “To accomplish any mission in government, “patience is very critical,” he said. It’s easy to get frustrated with the system when the gears turn slowly. However, for Pathak, seeing projects through to the end that change peoples’ lives for the better has been the most worthwhile experience of all.

Pathak acknowledged the many opportunities afforded to him that helped his dreams become a reality. Through his work, he hopes to afford those same opportunities to others. He concluded, “I’m a public servant because this country has given my family so much. I want to give back to this country and enable that dream for other people.”

Public Service in the 21st Century

Back to the Future of Learning: Five Trends in 2015