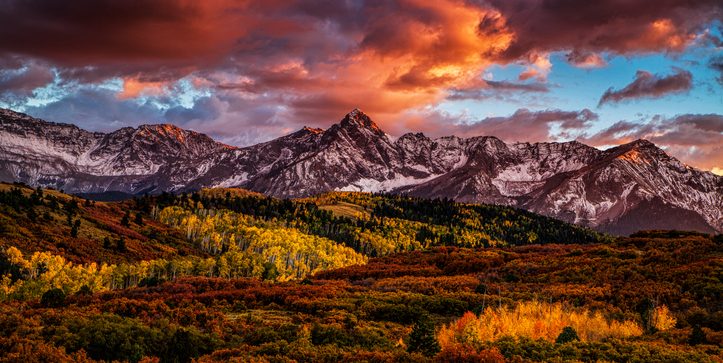 There are more than one billion connected devices on the Internet today. This means there are more entry points that can be hacked, making cybersecurity intrusions more common than ever before.

In order to prevent these intrusions from causing significant damage to government agencies, security must be developed for every technology, process and system. As government services continue to evolve in the digital world, security best practices and procedures must do so as well.

Ten years ago, the state of Colorado’s security budget was $6,000 and one of the lowest priorities for the state. Enter Secure Colorado. The initiative combined 17 different IT offices into one consolidated approach and made security a top priority. Now, security is 5 percent of the annual spend of the state’s IT budget, compared to less than 1 percent just a decade ago.

Blyth addressed how she was able to transform the state’s outlook on IT priorities security programs as well as what the future of security looks like for Colorado. When it comes to security goals, here are some of the top priorities.

Secure Colorado has been a success. Currently, there is 98 percent coverage across all environments and security measures, such as two-step verification have been implemented. Colorado also reduced its risk by 48 percent across 17 agencies. “Above all, you want state security to be strategic and critically important to its success,” Blyth said.