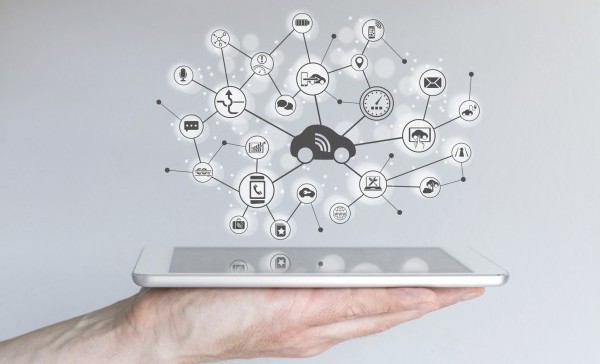 Taking the first step toward IT modernization can be incredibly difficult, particularly in the public sector. With so much accountability and so many potential mishaps, agencies are hesitant to move forward. This hesitation is increased due to the large costs and time required to commit to the modernization process, scaring many agencies away from making the first move.

But IT modernization doesn’t have to be daunting. There are ways to successfully accomplish IT goals without breaking the bank. To gain insight into affordable modernization practices, GovLoop heard from David Wray, Chief Technology Officer, Micro Focus Government Solutions, Alexander Marshall, Technical Strategy Manager, NASA SEWP Program, and Kevin Hansen, Chief Technologist, Micro Focus Government Solutions, during its recent online training, “Investing a Little to Save a Lot: How Migration Tools Can Help Gov Make the Most of Its Cloud Investments.”

Marshall began by highlighting some of the barriers to government IT modernization.

“Government has been slow to move to cloud because of security concerns, loss of control and data,” Marshall said. “Who owns the data? Where is it? How many copies are there? And what’s the exit strategy? Adoption has been slow, but we have seen increased interest in the past six to 12 months.”

Wray agreed, with that assessment, adding that fear about cost and transformation has kept legacy applications in play for much longer than is reasonable.

“The reason these legacy applications still exist 50 years later is that they’re very difficult to move and, in some cases, unsuitable for refactoring or rehosting,” Wray said. “At the end of the day, with a lot of these legacy applications, there’s a lot of fear about the transformation and the cost, that’s why it hasn’t changed much in the last 20 years. It’s very hard to transform when all of your money is being spent on operation and management.”

But there are solutions, many of which are already within reach for a number of agencies who have yet to take the next step to modernization.

“Realize that there are existing tools that have been proven over many years to help migrate,” Hansen said. “Take advantage of cloud benefits. As your agency looks to tackle challenges over fiscal year 19, remember that there are tools out there to help you achieve that.”

Once an agency has the tools, modernization begins with careful assessment. This is where the speakers emphasized that cost savings can be achieved if done correctly.

“The analysis and assessment that happens up front are so critical in setting goals for your agencies,” Hansen said. “Identify the scope of the migration and stick to the plan to realize the savings.”

Wray noted that a lot of modernization can be self-funded, meaning that the upfront costs will be repaid with the savings over time, the majority of which come from avoiding the cost of keeping legacy systems operational.

“Ideally, you don’t want to keep these legacy technologies, the goal is to transform them,” Wray said. “You can shift and move them to a modern architecture, which can give you tremendous cost benefits.”

So on your modernization journey, don’t be afraid to dive in. Prepare your agency with a strong assessment of the IT situation and know that, if you follow the plan, the benefits will roll in.