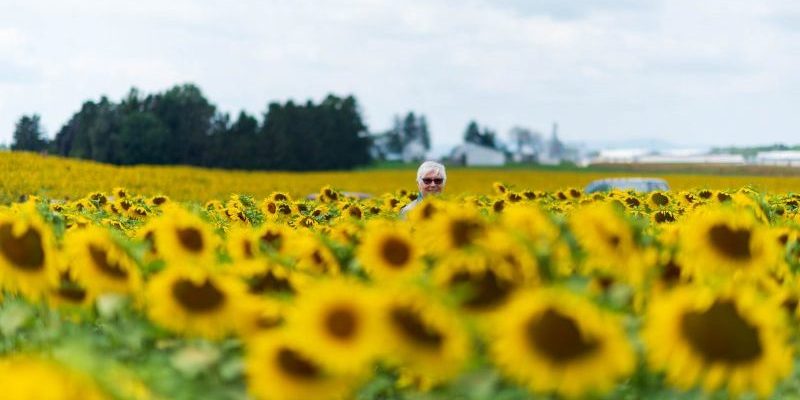 Assessing property values in Crawford County, in rural northwestern Pennsylvania, is always a challenge, with only three assessors on staff to cover 51 municipalities. The Assessment Office is charged with valuing more than 57,000 land parcels and the structures on them for the purpose of real estate taxation. Whenever changes are made, such as a new building goes up or an existing one is altered or torn down, assessors need to visit.

Traditionally, it was a laborious process. A week prior to going into the field, an assessor would alert the office staff, who would collect new building permits for the area, pull the property cards that list key information and download any relevant information from the computer-aided mass appraisal (CAMA) system. The assessor would take all that into the field, along with a copy of a three-by-four-foot wall map, a pen, tablet and a digital camera.

That process began to change when the GIS manager with the county offered to ride along on site visits. Once the manager saw how assessors work, he knew that he could make their lives easier.

Based on input from the assessors, the GIS office developed an app with Collector for ArcGIS. They loaded up the app on rugged Android tablets, along with web maps for each municipality in an assessor’s territory. Now, clerical staff no longer need to gather information for each visit; instead, as building permits and other documents come in, they enter the information into the CAMA system, and the Assessors enter a point location in GIS with a unique identifier to the CAMA system — that generates the full record of information associated with that parcel. The GIS office also created a Survey123 for ArcGIS digital form that the public can use to submit requests for assessments, which automatically gets entered into the system. These requests, as well as new 911 address requests are also available via the Collector App.

On the day of a site visit, rather than pack up property cards, paper maps and other supplies, the assessor grabs the tablet and heads into the field. Arriving at a site, the assessor drops a point on the Collector app and adds a field visit point with a status of the work completed thus far. The tablet also has a geotag digital camera and a sketch app and digital pen. Once back in the office, or on a Wi-Fi connection, the data automatically updates back into the county’s GIS server.

“Our assessors still have to visit all 51 municipalities each year. But because of GIS, they can do it faster and more efficiently, which means less time in the field – which means they can get more work done back in the office.” – Phil Baranyai, GIS Manager, Crawford County Government

This is awesome! A great example of how tech can immediately improve gov’s efficiency by overhauling an old process.

At GSA, the New Normal Is Not So New