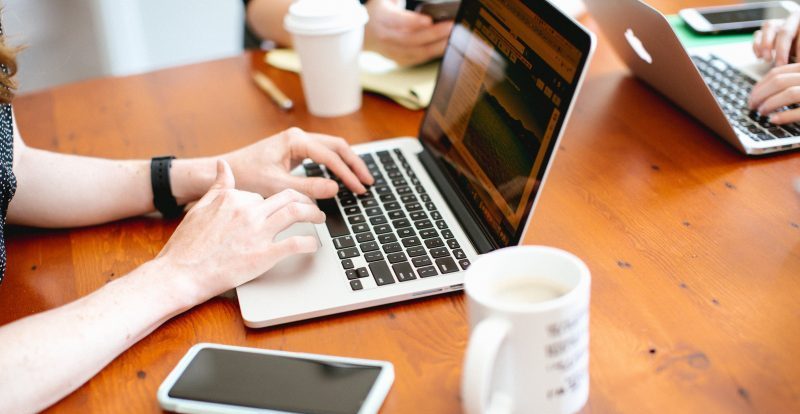 Enterprise complexity is not just about complex systems. It’s also about the diverse array of technologies and technological eras that coexist in some IT ecosystems. Those complex systems tend to function well when their disparate components are in a state of equilibrium. Events that alter demands on the system or any of its components, however, can disrupt equilibrium, essentially knocking components out of their functional orbits and alignments within the system. Invariably, performance suffers.

“Systems built many years ago are still functioning, but their architectures are from a different era,” Knox said. “Security may be rather rudimentary compared to today’s standards. That creates complexity.”

Multigenerational systems composed of dissimilar technologies aren’t just complex, they’re inherently unstable. Such environments are nonlinear and marked by intricate tendencies. “One system feeds another two different systems and then something else comes in and aggregates and summarizes something from something else. It’s quite a hairball of complexity,” Knox said. “Resiliency is tricky.”

Indeed, deploying capabilities for strengthening system resiliency, such as backups and recoveries, can be challenging in a complex environment. The architecture of some technologies will not support functionality considered routine in a modern system. Weekly backups of data, with incrementals done nightly, may not be possible. Creating service level agreements or recovery time objectives can be difficult as well.

To understand when resiliency is inadequate, identify and understand the metrics of disruption. Consider the metrics of call center productivity and volume. Managers could seek to identify data thresholds that serve as triggers of disruption. “Go through the process of gaining situational awareness,” Knox said. “From there you can put together an improvement plan. Start simple. Take a crawl-walk-run approach.”

A key component of such a plan will be rigorous, regular maintenance. “Successful agencies have actively practiced good IT hygiene,” Knox said. “They’ve been diligent about keeping systems and processes updated to the latest technologies and best practices.”

The pandemic exposed the challenges of complexity, including the difficulty of scaling complex systems. Resilience requires agility – the ability to make slight, sometimes frequent, alterations to technology, processes or organizational goals – while staying within budget and staying true to agencies’ missions.

“Some systems broke because suddenly they were under duress at a level that was orders of magnitude higher than ever thought possible,” Knox said.

Having survived the initial disruption of the pandemic, take time to identify specific lessons learned, which will differ slightly between agencies. Develop a strategy to mitigate future situations that could impact the mission. Create an actionable roadmap that can be quickly operationalized.

With budgets likely to be tight in the near term, leverage existing investments smartly. If you have an on-premises license with Oracle, for example, you can transfer some older investments. “Repurpose dollars already spent to augment what you have with cloud capability,” Knox said. “In the cloud world, universal credits give agencies complete flexibility on what they can do in the future.”

How Can Oracle and Affigent Help?

Affigent and Oracle help agencies develop best practices for promoting resilience. Oracle’s autonomous services mitigate demands on human workers and allow them to work on higher-level challenges. Employees can work from home because technology is smart enough to administrate itself. Agencies rely on Oracle and Affigent’s expertise for scaling up, scaling out and understanding how to build a resilient environment. Luck favors the prepared.

This article is an excerpt from GovLoop’s recent report, “Bouncing Back From Crisis.” Download the full report here.